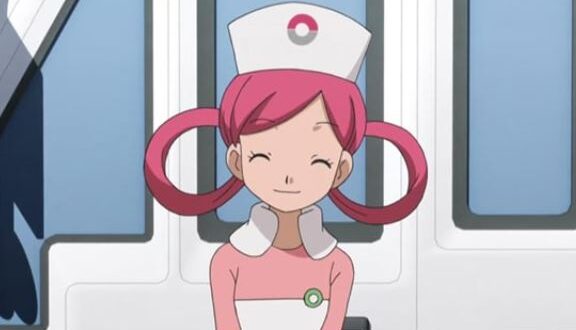 With the number of seasons and games in the Pokémon series, it would be logical to think that most of the history of the franchise is clear and concrete; But in fact, there are lots of unanswered questions about Pokémon, and each is accompanied by its respective theories.

One of them focuses on one of the most famous Pokémon characters, although it has only been shown in the anime. It’s about none other than Joy, a friendly pink-haired nurse who is tasked with healing Pokémon injured in combat. But the identity of this character is still a mystery to many.

The funny thing is that Nurse Joy appears in each Pokémon Center in each region as if there were lots of them. According to the anime, this is because they are all different nurses named Joy, part of the same family who follow the same profession; an explanation that in itself raises enough suspicions. But a fan recently came up with a new theory that seems pretty fun to consider.

While some suggest that the nurses are actually clones and have not revealed their secret to Ash and his friends, this fan points out that taking into account the work that each nurse does, making clones of them is even more work than hiring someone. . Instead, the new theory proposes that Nurse Joy could be a Pokémon, one with a special ability for healing and who decide to take human form. This, according to the fan, could explain that they were always accompanied by Chansey, a Pokémon that could result in an interesting synergy with their abilities.

Another piece of information that would support the theory is a story from the Sinnoh region that states that in ancient times Pokémon were exactly the same as humans, to the point where “there were no differences with which to distinguish them.” Also before Sinnoh, it was confirmed that Pokémon previously had human-like emotions and feelings, and there are several humanoid creatures to prove it, such as Mr. Mime.

In this sense, the theory indicates that although some Pokémon appear and behave like wild animals, others maintain human characteristics not only physical but also in behavior. In some cases, the resemblance is overwhelming, although they always have something distinctive. In the case of Nurse Joy, they have some characteristics that differentiate them, such as small colors on the uniform or subtle accessories.

Regardless of whether this theory could be real, in case the creators wanted to put an interesting twist on the plot, or it ends up being pure speculation, the theory brings to light a very interesting topic: the relationship between Pokémon and humans, and what similar that they are between them.

I was born to Play games. I related to Tokyo, Japan. Playing on Nintendo Switch is my hobby. Playing games is in my blood
Previous The 10 most difficult Pokémon to get in Pokémon Brilliant Diamond and Shining Pearl
Next How Among Us and Pokémon Amonguss would be linked 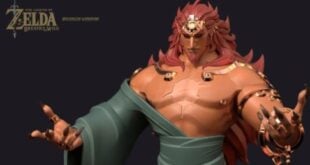