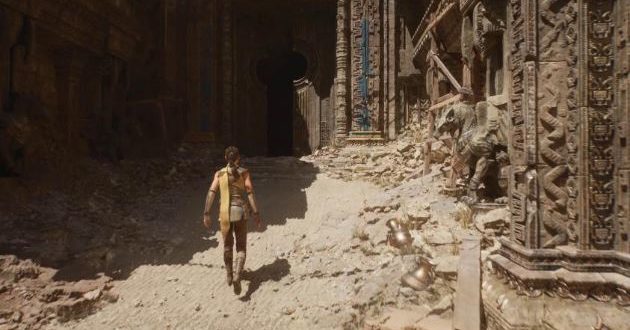 admin 1 week ago News Comments Off on Unreal Engine 5 will also be compatible with Nintendo Switch, confirms Epic Games

Just a few days ago we saw the presentation of the new graphics engine Unreal Engine 5, which was presented and displayed by Epic Games. For the presentation of this one, they created a special playable demo, but that is not part of any game in development and that is called Lumen in the Land of Nanite.

Unreal Engine 5 will be more accessible to developers in 2021, offering the latest graphics tools and updates, and more. This new graphics engine will be compatible with PlayStation 5 and Xbox Series X, and although Nintendo Switch does not compete in hardware with these two consoles, the Nintendo console will not be left behind.

Epic Games has officially confirmed that Unreal Engine 5 will also be compatible with Nintendo Switch. Epic CEO Tim Sweeney, speaking to Eurogamer.net commented: “To maintain backward compatibility, we have this pipeline where you import or build all content, and at the highest level of cinematic quality executed directly on next-gen consoles.”.

Sweeney also talked about Unreal Engine 5 as something that is necessary for Switch and other devices in addition to PS5 Series X and Xbox. “When Fortnite changes and runs on Unreal Engine 5 later this year, we will continue to support all nine platforms – well, nine, when the two new ones are added .”

So Epic itself has confirmed that Unreal Engine 5 will work on all platforms that its predecessor Unreal Engine 4 also ran on, including Android and iOS, PlayStation, Xbox, and Nintendo Switch.