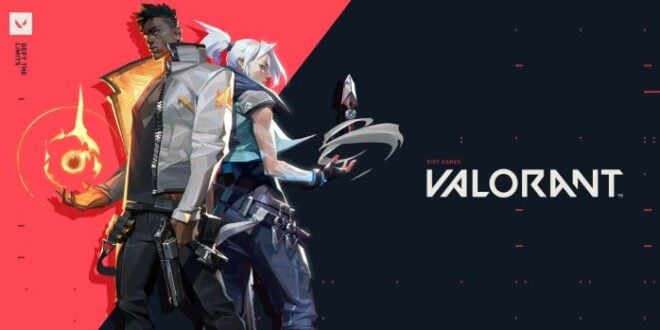 is more common than it seems that a game that is about to be launched on the market inevitably compares with another major benchmark of the genre that was already available a few years ago. Something like this happened when the gamer community glimpsed in Valorant’s early trailers a playable system of characters with abilities that reminded a certain extent of what could be seen within Overwatch. However, the months that the first has already been on the market have served to make us all understand that these are two proposals very different from each other.

However, the future inclusion of Killjoy, a new agent who will introduce a series of new mechanics to Valorant, has made many users think that the Riot Games title is going in a similar direction to what Overwatch took in its day; something to which Ryan Morello Scott, Chief character designer at Valorant, has wanted to respond as follows:

“I think the mistake is to think that the design of a character with damage abilities is something of an Overwatch. Raze’s abilities such as grenade or bot create an intense threat to the enemy, but they are there to foster tactical gameplay. When we design skills that do harm, that is always our goal. Damage skills are a central part of tactical games, but we design them differently than Overwatch, where characters are more RPG-oriented.”

The thing is that the words of the creative are even more revealing if we have them in mind when playing Valorant, since the gameplay of the title itself is organized in such a way that it can be very easily appreciated that this tactical component is what lies above everything else.

I was born to Play games. I related to Tokyo, Japan. Playing on Nintendo Switch is my hobby. Playing games is in my blood
Previous The strange Call of Duty Warzone bug that allows you to collect unlimited weapons
Next Writer John Boyne mistakenly includes ingredients for The Legend of Zelda: Breath of the Wild in his new book