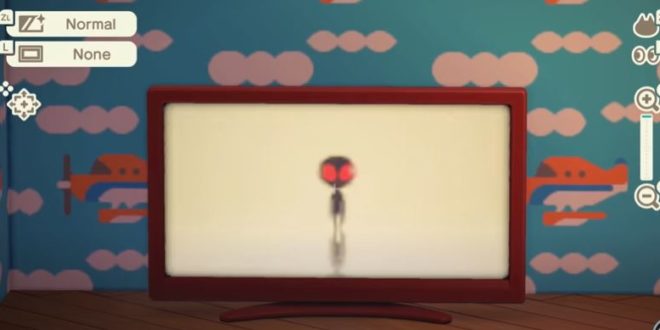 We watched Aliens Creepy Broadcast in Animal Crossing: New Leaf but it seems their broadcast has returned in AC: New Horizons.

In order to watch the Aliens Creepy Broadcast, first thing, you must own a TV in Animal Crossing: New Horizons. The second thing, you will have to turn on your TV at 3:33 am on Saturday. you will see the following slightly Aliens Creepy Broadcast. Like in New Leaf, it will last until 3:34 am, when the static that preceded the broadcast will return.