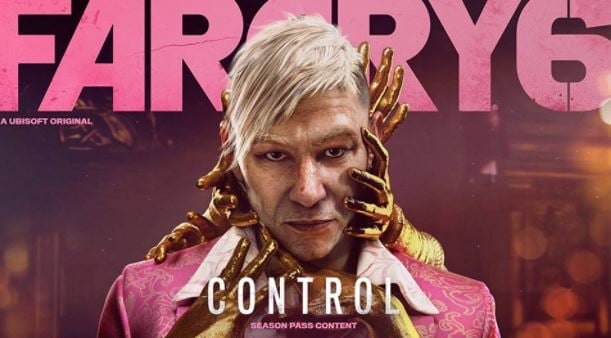 Pagan Control, Far Cry 6 DLC adds chibis that we will have to locate and destroy. In this guide, we show you the location of these collectibles.

The new DLC for Far Cry 6 is now available. Pagan Control puts us in the shoes of the villain of the fourth installment and apart from unleashing chaos, we have time to collect things on the map of this additional content.

There are a number of collectibles in Pagan Control, a total of 10 scattered chibis or dolls that can be expensive to find. Here we leave you everything you need to know to find them.

The truth is that these chibis or big-headed dolls are really small and if you don’t go with a thousand eyes you can pass by without seeing them.

However, fear not, since here we leave you an image with the location of all of them and with a series of steps that you can follow. Remember that you can destroy them by shooting them.

How to level up fast in Deep Rock Galactic: Tips and tricks to gain experience points faster