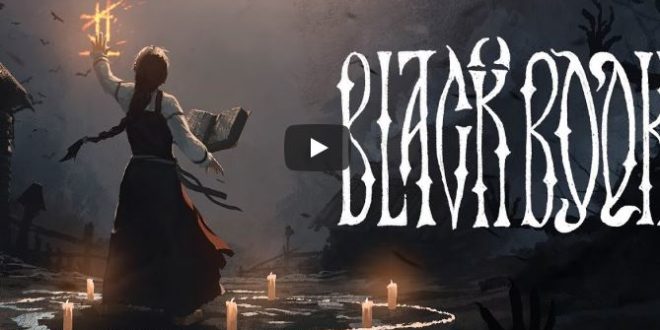 Black Book, developed by the Russians is coming to Nintendo switch

admin January 17, 2020 Upcoming games Comments Off on Black Book, developed by the Russians is coming to Nintendo switch

If you’re fond of playing horror games then Black Book would be the best one for you. It has been confirmed for the Nintendo switch by the Officials. The game is developed by the Russian Company Morteshka and to be released on all platforms. The company HypeTrain Digital releases a trailer in which you can easily understand what this game is all about.

This is a story of young peasant Vasilisa who loves a boy and wants to marry him but there is a problem. She’s not a simple girl but a witch. Instead of accepting the fact she decides to avoid such a fate and get married. After a few days, the boy dies but she doesn’t want to loss him. In order to bring him back to her life with the help of the fulfilling desire of the magical Black Book, but for this she will has to remove seven seals from her pages. During the journey through the gloomy expanses of northern Russia, the players will help the peasants and resist the evil spirits, which can also be taken under control with a certain risk.

The game will be released this year. Particular date is yet to be announced. 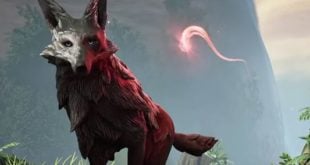 In 2019, Lost Ember was confirmed for the switch. We were informed the game will … 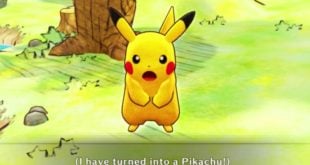 Are you Pokemon Fan? We have good news for you Nintendo is going to publish … 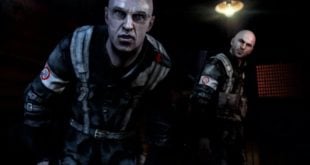 Metro: Last Light Redux was confirmed for the switch now it is heading to the … 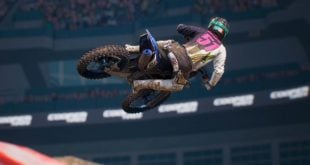