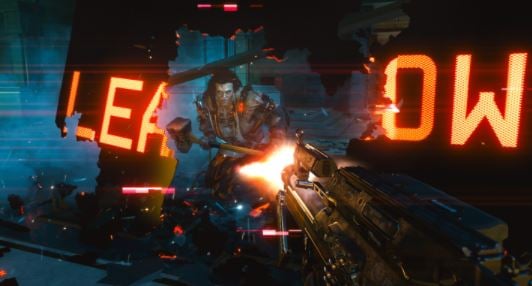 It looks like the content will continue to work in the game despite CD Projekt RED’s accumulation of roadblocks.

It’s clear that CD Projekt is slowly but surely improving the performance of Cyberpunk 2077, even if it’s not being made any easier by the obstacles that have been thrown in their way. The latest and most crucial was the cyber-attack the company suffered at the beginning of February, which took its toll on the way employees work.

For this reason, and other factors, the patch was delayed until the end of March, but until recently they have been reporting on how the patch will improve the game. However, a few days ago CDPR said that Cyberpunk 2077’s 1.2 update was in the testing phase, so more news will be shared soon.

For now, and while we continue to wait for the possible new features that are supposed to arrive in the last days of March, the social media user has published a series of new screenshots. In them, three in total, we can see what could be some new and free DLC for Cyberpunk 2077.

While this account has not yet fulfilled any of the other projections made to the community via Twitter, for now, we’re taking it with a grain of salt In the past, and not too long ago, the same user also claimed a new Assassins Creed Warriors for 2022, set in Japan and only for PS5, Xbox Series and PC.

At the moment, and as we have already said, we treat it as a far-off rumor, but what do you think?

I was born to Play games. I related to Tokyo, Japan. Playing on Nintendo Switch is my hobby. Playing games is in my blood
Previous How do Pokémon hide in tall grass? Pokémon Legends: Arceus Could Finally Explain
Next Monster Hunter Rise ships 4 million copies in first three days