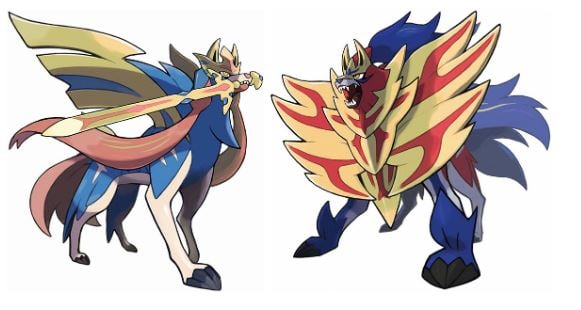 As you know, the first part of the Pokémon Sword and Shield expansion pass, known as The Isle of Armor, has been released today. However, it seems that this content also includes hidden news about the second part of the DLC, Crown snows.

Dataminers have gotten to work and have found some data that until now we did not know about Crown snows.

Crown snows will also have its own Pokédex, which is hidden for now.

I was born to Play games. I related to Tokyo, Japan. Playing on Nintendo Switch is my hobby. Playing games is in my blood
Previous KFC has opened its official branch in Animal Crossing: New Horizons
Next The Pokémon that appear in the New Pokémon Snap trailer for Nintendo Switch