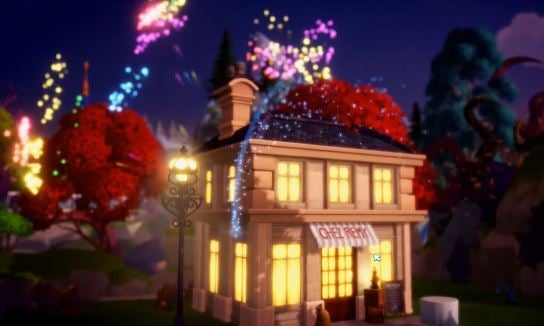 In order to upgrade any shop or stall, you’ll have to interact with Scrooge’s Sign which will be outside of the shops or on the side of the stalls. The same sign will also be outside your house to upgrade your house. So, by upgrading the shops, you’ll unlock certain items that you can use for quests or for your own good which is worth your investment. Remy’s Restaurant has two levels of upgrades and the 1st level of the upgrade cost 10,000 Star Coins which is a big amount for the new players in the game who have just unlocked Remy.

Is it Worth Upgrading Remy’s Restaurant?

In our opinion before upgrading Remy’s Restaurant, upgrade your inventory, your house, storage, etc. Then complete all the main quests and the Friendship Quests of Remy and then you can upgrade his Restaurant because he isn’t going to add or change the ingredients on the counter and it’ll give you no exclusive item for upgrading the Restaurant that’ll help you.

You’ll only see more people coming to his Restaurant for food which is a good thing but it doesn’t seem to be a smart investment early in the game. So, complete all of the quests and make some Star Coins by doing other characters’ quests as well and then you can upgrade his Restaurant.