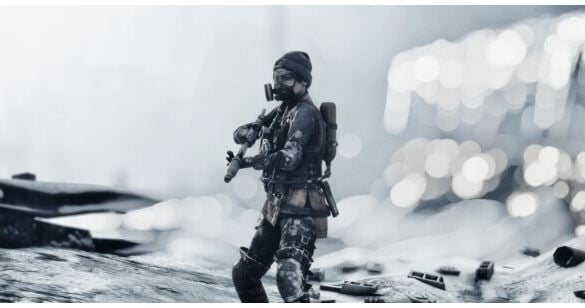 According to 4A Games, in the future, the studio will not only develop the Metro franchise but also pay attention to multiplayer, as well as an entirely new IP.

Embracer Group and Saber Interactive are ideal partners for 4A Games to help us in the next phase of growth. Together we will develop the Metro franchise and focus on multiplayer. We can’t wait to create a new and even more ambitious AAA IP in the near future.

4A Games was acquired through Saber Interactive, which is in charge of World War Z, and the creators of Metro will now work under its wing.

If the studio meets a number of goals and retains key employees working for the company, 4A Games may also receive a bonus of $ 35 million over five years, 15 million of which will be paid in cash, and another 20 in shares.

In addition to 4A Games, the Embracer Group, which includes THQ Nordic and Koch Media, has acquired several more studios.

Embracer Group did not disclose the amount of the deal with New World Interactive, the creators of Insurgency, but noted that the studio is working on a new IP and has the potential to reach the AAA level.

At the same time, against the backdrop of a pandemic and a number of releases, the company summed up the results of the successful fiscal quarter April-June and reported a 153% increase in sales in the games segment. Embracer Group’s total revenue is up 148%.

Currently, the company’s teams are working on a total of 125 games, 73 of which have not yet been announced. At the same time, Embracer Group noted that even now, negotiations are underway with a large number of studios that can potentially join it.

I was born to Play games. I related to Tokyo, Japan. Playing on Nintendo Switch is my hobby. Playing games is in my blood
Previous Man killed by police in Arizona after cops respond to complaints about noises from playing Crash Bandicoot
Next Animal Crossing now lets players add acne, tattoos, mastectomy scars