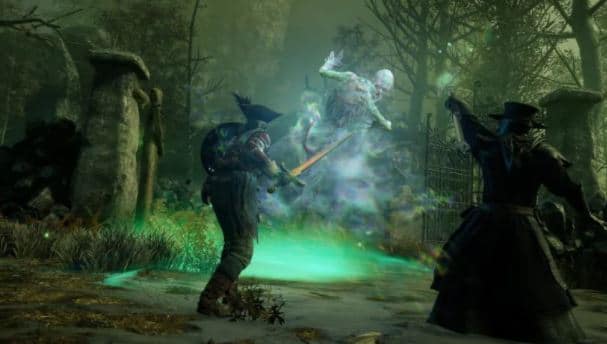 We review the factions of New World. In this guide, we tell you everything you need to know about them: what they are, the advantages of each one and how to join one.

New World is one of the most important games of the end of 2021. Amazon’s MMORPG has left a great taste in our mouths and now it’s time to discover its secrets so that your journey is as less difficult as possible.

An important part of the world of this title is the factions, a series of sides that can give you a few advantages if you join them. Here we leave you all the information:

Factions in New World: what are they, advantages of each one and how to join them

What are the New World factions?

There are three different factions in New World, and each one of them has the main objective of taking control of Aeternum. Their territories encompass parts of the game map, which are represented by colors.

You can join one of these factions to access special PvP activities, get extra benefits and participate in special missions.

As we said, there are three factions that populate New World and although, in essence, they represent the same goal and similar objectives, they are all different in terms of aesthetics.

In addition, they also bring different benefits and advantages. Here we leave you some information and the name of each of the sides in New World. Join whoever you want.

Advantages and benefits of each

Factions will allow you to free

Beyond that game mode, joining a faction will also allow you to play unique PvP missions, conquer territories, take down other players

How can you join one?

Once you have met the three representatives, you can choose which one you want to join. When you have done it you will have to complete a final mission and you will already be a member of one of them.

It should be noted that your choice is not final, since you can always change faction, although you will have to wait a good period of time: 120 days

New World: The first player has reached the max level – that’s how long it took

Where to find logs and shipwrecks in New World