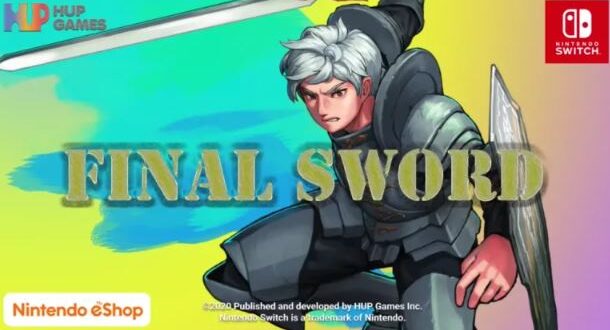 We recently shared with you that the indie action and role-playing title Final Sword contained music from The Legend of Zelda. Due to this, the game was removed from the Switch eShop. This caused quite a stir on social media, as the title had become very popular, especially in Japan.

Have a listen for yourself.

According to Automaton, Final Sword has been removed from the eShop after using Zelda music without permission.

Well, HUP Games, responsible for this title, have spoken about it and have shared that they believe that they had licensed the music in the proper way. This is the data they have shared:

I was born to Play games. I related to Tokyo, Japan. Playing on Nintendo Switch is my hobby. Playing games is in my blood
Previous Microsoft, Take-Two, EA, and Activision express interest in Warner Bros. Gaming Unit
Next Here’s every new item you can get from Pirate Gulliver in Animal Crossing: New Horizons