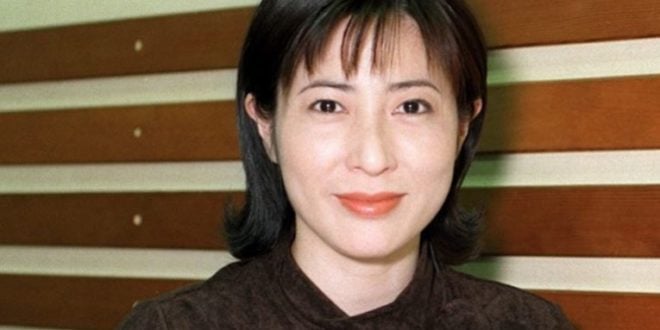 admin April 23, 2020 News Comments Off on Kumiko Okae, the voice actress for Pokemon has died from COVID-19

The sad news comes to us from Japan. According to what was shared, actress Kumiko Okae has recently passed away from coronavirus at the age of 63.

The information has been made public today, adding that her death was due to the complication of pneumonia derived from the outbreak of the virus. We also learned that Okae had received radiation therapy from January to February after she was diagnosed with breast cancer late last year. She started having a fever on April 3 and was rushed to a hospital on April 6 after her illness worsened. She was subsequently informed that she was infected with COVID-19.

In Japan, this actress debuted in the lead role of TBS Omitsu in 1975 and has starred in a large number of live-action series, such as Ten Made Todoke, and was a co-host of the Hanamaru Market information show for a long time. In the world of anime she was also very loved since she has participated in the following projects:

Okae was best known in the Pokemon community for playing as Jenny in the Pokémon: Lucario and the Mystery of Mew movie.

I was born to Play games. I related to Tokyo, Japan. Playing on Nintendo Switch is my hobby. Playing games is in my blood
Previous A player gave Ozzie and received 1 million bells in Animal Crossing: New Horizons
Next Lord Of The Rings actor Elijah Wood Surprised a Fan with an Animal Crossing Pop-in