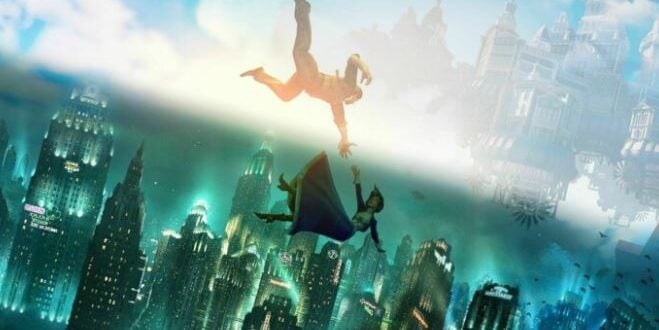 admin August 11, 2020 News Comments Off on New vacancies have appeared on the Cloud Chamber Studios website, it looks like BioShock 4 development is in full swing

The new part of the BioShock franchise was confirmed last year, but there is almost no news on it. Recently, the website of the studio Cloud Chamber Studios (a studio working on the game under the 2k wing) updated the list of their vacancies.

The following information has already been fished out of it and most likely it refers to the new BioShock:

It’s also mentioned that the game uses Unreal Engine 4, but as the publisher mentioned this year, this game is a long ways off (and you can probably assume based on how many of these key job listings remain open), so it’s not outside the realm of possibility that it will switch over to UE5 at some point. We’re most likely at least a year away from ever hearing anything official about whatever BioShock 4 will ultimately become, but at least we have something of an outline of what they are looking to do, so it’ll be exciting when the game is officially unveiled.

I was born to Play games. I related to Tokyo, Japan. Playing on Nintendo Switch is my hobby. Playing games is in my blood
Previous Oddworld: Abe’s Odyssee Remake Coming To Nintendo Switch In October
Next Capcom: Resident Evil 3 Remake Sales Not Far From Our Internal Forecasts