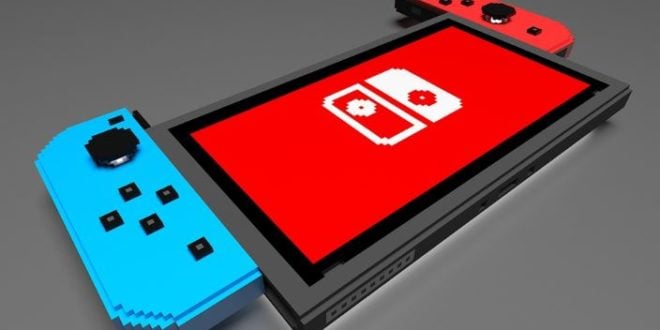 The dates for E3 2021 have been set. Since the event has to take place entirely online this year, there were fears that the big publishers would stay away and hold separate events. Nintendo in particular is relying more and more on its own direct streams. But now it’s clear: In addition to Microsoft, Ubisoft and others, Nintendo will also be part of the E3. And presumably with an extensive show as we know it from the years before Corona.

Doug Bowser, Nintendo’s America boss, has already confirmed his employer’s appearance at E3 2021 on Twitter. However, Bowser does not reveal any information about the scope of the show.

Industry insider Jeff Grubb from Venture Beat wants information that Nintendo is planning a full-fledged Direct for E3. So we can expect big new announcements and a long stream.

How likely is that? Jeff Grubb is well connected in the industry and usually has accurate information. Of course, people can be wrong and of course, plans can change, but a big E3 appearance would fit Nintendo’s previous announcements. At Direct in February, only games were announced that either appear by summer or will not come until 2022.

Nintendo roadmap 2021 still poor: The E3 show could finally tell us what Nintendo is planning for the second half of 2021. So far, almost nothing has been announced. Pokémon Diamond and Pearl are lonely holding the flag with the capital N up at the moment.

What games could Nintendo show at E3?

Zelda, Zelda, Zelda: If there isn’t a separate Zelda Direct, Nintendo’s E3 appearance could include some of the series’ titles. Nintendo promised in February that we would get more information about Breath of the Wild 2 in 2021.

Then there will most likely be a Zelda collection that has just been confirmed again by an insider. Even more single ports of Zelda games like The Wind Waker HD and Twilight Princess HD are possible.

And otherwise? Bayonetta 3 and Metroid Prime 4 have been long-running hits since they were announced. Metroid in particular does not seem to be finished yet.

There are also rumors about a Mario Kart 9 that will be released this year. And then of course there is the Switch Pro, which, according to insiders, has been postponed to 2022 and will therefore probably not be announced this summer.

I was born to Play games. I related to Tokyo, Japan. Playing on Nintendo Switch is my hobby. Playing games is in my blood
Previous Outriders: How to use Hell’s Ranger weapons and armor correctly
Next Outriders distributes guaranteed legendary weapons – How to get 3 of them