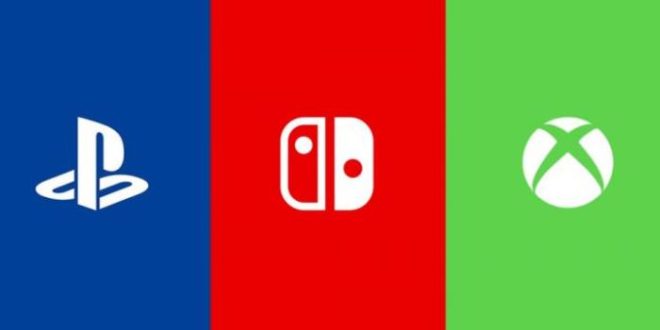 admin April 8, 2020 News Comments Off on Nintendo Switch shortage is pushing buyers towards Xbox One & PS4

Nintendo Switch is undoubtedly one of the most successful consoles of the moment (and of recent years) and as you all know, since the end of January 2020, Japan has been affected by a serious shortage of Nintendo Switch due to the outbreak of coronavirus that It has affected production and logistics in China , so it is in high demand right now, but they are hard to come by, and that is making buyers turn to other options.

The hybrid console is experiencing a severe shortage in the Japanese country, and speculators were quick to capitalize on the high demand, as all models have been sold out in most stores and My Nintendo Store.

Just yesterday, Nintendo shared on Twitter that Nintendo Switch consoles (including the Animal Crossing edition) and Nintendo Switch Lite will not be shipped to Japan this week, except to people who have made a reservation.

According to the details shared by Gamesindustry.biz.

Undoubtedly, there are complicated times to get a console that is as popular as the Switch, but the mandatory confinement that many countries undergo, means that all kinds of video game fans need a platform to entertain themselves over long periods of time. they must stay at home and if they cannot get hold of it they choose another

I was born to Play games. I related to Tokyo, Japan. Playing on Nintendo Switch is my hobby. Playing games is in my blood
Previous Shipment of Nintendo Switch to the USA and Europe will not be stopped due to COVID-19
Next Animal Crossing: New Horizons has sold over 3 million copies in Japan