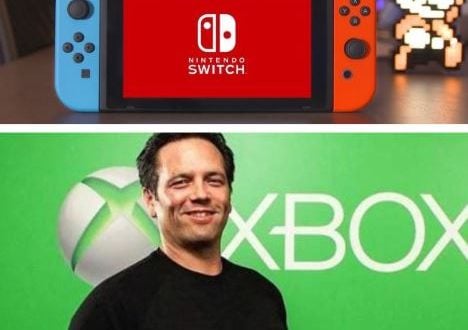 During the IGN Podcast(1 Hour With Head of Xbox Phil Spencer), Phil Spencer explains the relationship between Xbox and Nintendo. Phil Spencer is an American business executive, who is the current executive vice-president of Gaming at Microsoft. He is currently the head of the Xbox brand and leads the global creative and engineering teams responsible for gaming at Microsoft

“I have a lot of respect for the role Nintendo plays, and I love having great games on its platform,” Spencer began. “What I really don’t like is that idea that, for each of our games, that rumor appears: ‘Is it going to launch on Switch too or not?’ I feel like we should set a better expectation than that for our fans. “

Last year we witnessed how multiple games from the Xbox catalog became part of the Nintendo Switch library. It seems more games yet to be announced for Nintendo Switch.

Check out the podcast below:

Keep in mind, Nintendo Switch will receive PS5 and Xbox Series X soon. Speaking with maxi-geek, The officials from Virtuous claimed. Here is the interview.

I was born to Play games. I related to Tokyo, Japan. Playing on Nintendo Switch is my hobby. Playing games is in my blood
Previous Resident Evil 3 Remake’s jill valentine wears Isabelle mask
Next Virtuos claims to be ready to launch PlayStation 5 and Xbox Series X games on Nintendo Switch