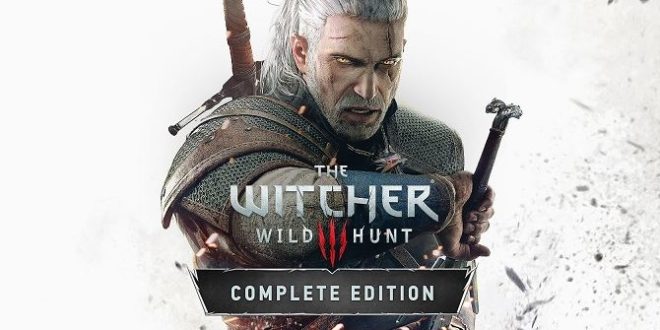 Saber Interactive Incorporated is an American video game developer based in Maplewood, New Jersey, founded in 2001. The company has regional offices in Saint Petersburg, Madrid, Minsk, and Sundsvall. Saber Interactive employs 600 people as of October 2018. Recently, CD Projekt Red said, “Getting The Witcher 3: Wild Hunt to work on Nintendo Switch was a major undertaking and Saber Interactive helped us”.

Wondering just how the team pulled it off. NVidia has shared the recording of the presentation by Roman Lebedev (from Saber Interactive) at the GTC 2020, who came to talk about how The Witcher III: The Wild Hunt – Complete Edition was ported to the Nintendo Switch. Click here to check it out!

According to Saber Interactive,

A lot of old and new games are ported to Nintendo Switch; this talk will show that Switch is a capable platform that can run even the most demanding today’s games with little loss in fidelity. We describe in detail CPU, Memory and Build size optimizations and tradeoffs we made during the development of Switch version of Witcher 3: The Wild Hunt.