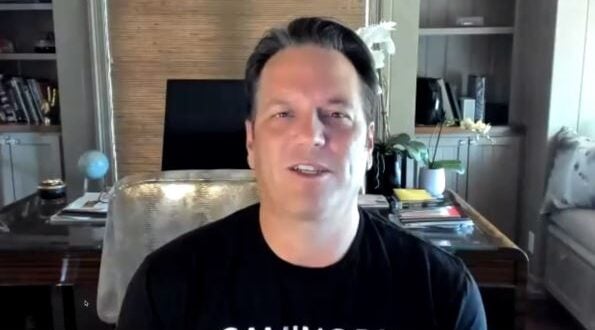 admin February 25, 2021 News Comments Off on Should Microsoft sign Sony Japan Studio and its former talents?

A good part of the talents of Japan Studio, Sony’s first-party, is no longer with the company. Just a few minutes ago, it has come to light that some of the talents of Sony Japan Studio have left the team, which has brought games like Ape Escape, Gravity Rush, or Knack to the competition. These former Sony talents will follow the path of Keiichiro Toyama, creator of Silent Hill, who a few months ago announced the creation of his new studio, Bokeh Game Studio, separate from Sony Japan Studio. Although Sony has not confirmed the news, the Videogameschronicle medium has echoed a series of tweets from some developers who have confirmed their departure. Is it a good time for Microsoft to sign Sony Japan Studio?

As pointed out by the Videogameschronicle medium, many Sony Japan Studio developers have announced their departure from the company through social networks. Including Masaaki Yamagiwa, producer of Bloodborne, and Ryo Sogabe, director of Ghosts of Tsushima, who left Sony Japan Studio in February. These names are in addition to others already known who left the company in 2020, such as the creator of Silent Hill or Teruyuki Toriyama, producer of Demons Souls Remake.

As the media points out, Sony Japan Studio has not brought much profit in recent years. To this must be added that the developer wanted to create games aimed at the Japanese market, while PlayStation prefers a more global cut for its first-party games. Hence, the weight of the PlayStation development center shifted from Japan to the United States.

Given the situation, do you think Microsoft should sign Sony Japan Studio?

I was born to Play games. I related to Tokyo, Japan. Playing on Nintendo Switch is my hobby. Playing games is in my blood
Previous Animal Crossing: New Horizons announces the update that will introduce the Sanrio characters in the coming weeks!
Next Final Fantasy VII Remake Intergrade (New Episode with Yuffie) and PS5 Version Announced