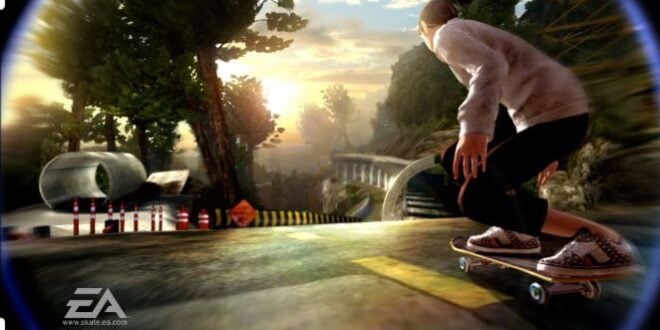 Skate 4 might be coming to Nintendo Switch and other consoles

They announced at the very end of EA Play Live, the new Skate game is in the very early stages of development. No footage was shown, and it’s not confirmed that it’s necessarily going to be called Skate 4. We also don’t know what platforms it’s coming to or when it will be released–the reveal was effectively limited to the fact that a new Skate game is on the way.

“We’re back, we’re doing it–Skate is happening,” creative director Cuz Parry said in the announcement video, which refers to the new game as “Skate.”

Game director Deran Chung added, “We’ve been waiting years to make the right game, at the right time, with the right idea.” Chung cautioned that it’s “really, really early” for the new Skate game, so don’t expect to play it anytime soon.

Parry thanked the fans for their enthusiasm and patience. He went on to say that the new Skate is happening because of the fan-favorite. “You commented this into existence,” he said.

I was born to Play games. I related to Tokyo, Japan. Playing on Nintendo Switch is my hobby. Playing games is in my blood
Previous Bloodstained: Curse of the Moon 2 launches for Switch, PS4, Xbox One & PC
Next TroubleDays releases for Nintendo Switch on July 9