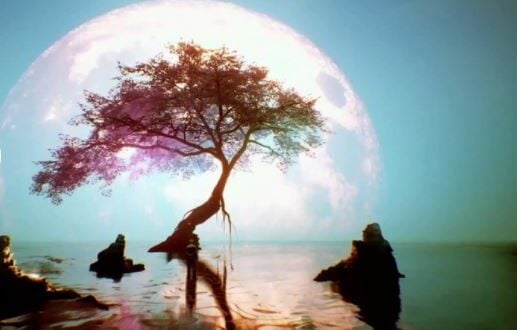 Sony’s press conference at CES 2021 has been a ray of light for many games, which has meant that many games now have a launch window on PS5. This includes, as you have read, some like Pragmata, which will now be released in 2023, the new Capcom game that was announced during Sony’s event in June 2020.

Initially, and as everything pointed out, the game was announced for 2022, but although that date is still far away, it is possible that its initial development has been compromised by the coronavirus pandemic. But it is not only this game that has played a leading role, many other titles for PS5 have also confirmed their -approximate- release for Sony’s new console.

This is the case, for example, with Kena: Bridge of Spirits, as it will be the first to be released on PS5, and in just two months – next March – Ember Lab’s action-adventure game will be released. Another of the games present to confirm the release date is Ghostwire Tokyo, the title of Shinji Mikami, which will be available in October 2021.

In addition, Project Athia – the new game by Square Enix – confirms its launch for January 2022, so it will not be available during 2021. However, Little Devil Inside, the game from the Neostream indie studio, will be, although it will have to wait until July 2021.

As for other games that will be available in 2021, we have familiar faces such as Ratchet & Clank Rift Apart and Horizon Forbidden West, which confirm a launch window for this year. Returnal will launch on March 19th, Solar Ash in June and Stray in October.

I was born to Play games. I related to Tokyo, Japan. Playing on Nintendo Switch is my hobby. Playing games is in my blood
Previous Gotham Knights: How Drastically It Is Different from Arkham Games
Next Sony estimates that the stock of PS5 will be 3 million consoles per month until April