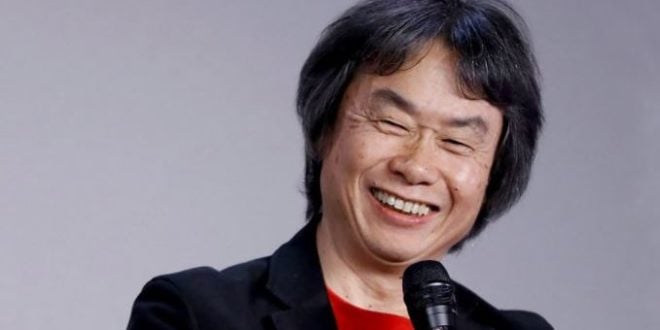 admin August 13, 2020 News Comments Off on Star Fox developers talk about how Shigeru Miyamoto distracted them by constantly smoking at work

High Score, the Netflix documentary focused on the world of video games, will be released to the public in a week, and for that reason, we have been able to know certain details about it, as well as an anecdote that takes place in its last chapter and that many will be surprised.

Specifically, the episode talks about the relationship between Nintendo and Argonaut Software, a study that ultimately took care of developing Star Fox for the SNES side by side with the company, which meant, of course, that its workers had to moving to Kyoto for a while and working under the leadership of Shigeru Miyamoto himself, a legendary creative who also serves as the father of the franchise.

In this way, Dylan Cuthbert and Giles Goddard did not hesitate to go into detail about the experience, pointing out how Miyamoto smoked a lot at that time to the point of distracting them from their work:

When we moved into the Nintendo building they made a separate office in a room for us as they didn’t want anyone from outside the company working in the main area. That way, the only place where Miyamoto was allowed to smoke was where we were.

For that reason, he used to light cigarettes quite often while we were working. Also, sometimes we would talk about implementing certain cool things, and he would chat about trees or other things out of place. Later we realized that it was because of things like that that he is a creative genius. Your brain is capable of thinking about all kinds of different things at the same time.

Despite his statements, it should be noted that Miyamoto stopped smoking when he turned 40 as a personal goal, and as far as we know, that decision has been fulfilled to the letter, showing good health in each and every one of his appearances.

I was born to Play games. I related to Tokyo, Japan. Playing on Nintendo Switch is my hobby. Playing games is in my blood
Previous Xbox Game Pass Still Has Several “Strong Announcements” To Unveil, Says Phil Spencer
Next Animal Crossing: New Horizons Players Can Now Donate Their Rotten Turnips For A Good Cause