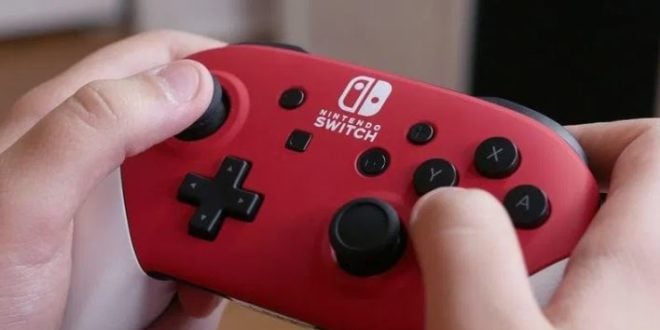 Android supports quite a few game controllers, but some newer ones don’t work properly as the required mappings haven’t been added. It seems, however, that Android 10 has previously added support for the Pro Controller used with the Nintendo Switch.

Thanks to Google, some controllers like the DualShock 4 and Xbox One Controller have been correctly mapped for use with Android. It has now been revealed that the Nintendo Pro controller has joined this list.

Android Police officials recently noted that after upgrading to Android 10, Google discreetly added support for the Nintendo Switch Pro controller. XDA marks the commit to which the key layout file is added.

The controller can technically connect to a smartphone or tablet before upgrading, but after upgrading to Android 10, its buttons will be correctly mapped. You’ll be able to connect the Pro Controller to your Android phone by holding down the pairing button on the back of the controller – next to the USB-C port – and then going to the Bluetooth settings on your device.

I was born to Play games. I related to Tokyo, Japan. Playing on Nintendo Switch is my hobby. Playing games is in my blood
Previous Mai Shiranui has been declared not age-appropriate for ” Super Smash Bros. Ultimate”
Next Pokémon Sword and Shield contest announced ahead of November 15 release date