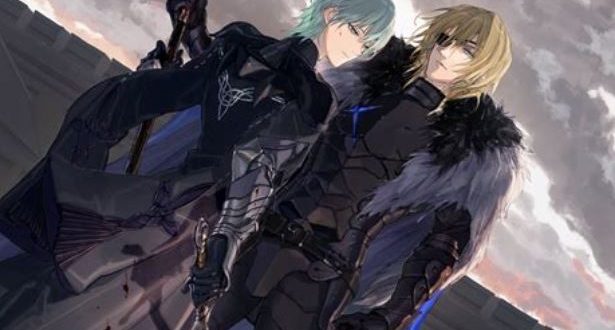 The director of FE: three houses explains why Dimitri wears an Eyepatch

admin March 24, 2020 News Comments Off on The director of FE: three houses explains why Dimitri wears an Eyepatch

Here we get interesting details about the background of Fire Emblem: Three Houses. In a recent interview with Nintendo Dream magazine, the director of FE: three houses, has explained why Dimitri wears an Eyepatch.

The truth is that the game does not specify it at any time, so it is certainly a curious detail.

Interviewer: Please explain to us why Dimitri wears an Eyepatch?

Kusakihara: Actually, from the beginning, we didn’t have in mind that he wore an eye patch. When Kurahana-san invented the designs, I said, “Is it okay to add an eye patch?” That’s where it all started. At first, we have a basis for making post-jump designs for any character to show an overall change across a wide range. We hoped that the lifestyles they had taken over the five years could also radiate from their appearance.

The Dimitri Eyepatch is also an idea that came up with such a thought. That’s why he doesn’t wear a patch on the Crimson Flower bow where you keep Edelgard. It shows how the experience you had was not as terrible as on the other routes. The eye patch is a symbol of having had a painful experience.

In the Crimson Flower arc, the Kingdom conspired with the Church and was not invaded by the Empire, so both of Dimitri’s eyes are also still intact. Fans will want to thoroughly look at that even though he ends up becoming the enemy!

I was born to Play games. I related to Tokyo, Japan. Playing on Nintendo Switch is my hobby. Playing games is in my blood
Previous Dataminers claim Resident Evil 3 Remake is coming to Nintendo Switch
Next PETA creates a Vegan Guide to Animal Crossing: New Horizons