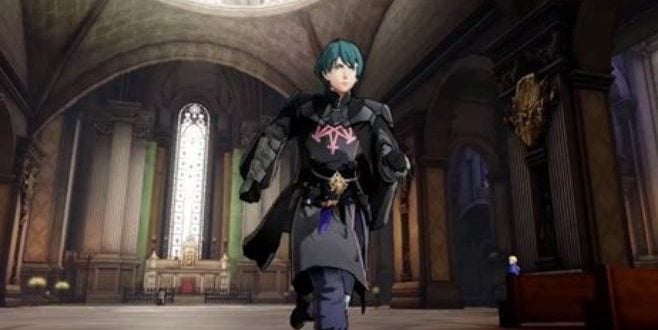 Fire Emblem: Three Houses is a tactical role-playing game, developed by Intelligent Systems and Koei Tecmo for the Nintendo Switch, and published worldwide by Nintendo on July 26, 2019.

A month ago, FiE: Three Houses got its major expansion with the release of Cindered Shadows. In it, the players entered a new part of Garren Mach Monastery in the form of “The Abyss”, where a new house was shown in the form of the Ashen Wolves.

The thing which surprised many fans was that in the Ashen Wolves storyline (that happens before the time jump), things weren’t as basic as previous storylines in that you had all three house leaders and only some of their companions as part of your squad.

Speaking with Nintendo Dreams, the director of Fire Emblem: Three houses discussed it.

We wanted the foundation of the story to be the house leaders working together, so we knew they would all be present from the beginning. After that we chose one person from each house; we surmised that we wanted each student to be somebody with a good deal of combat potential.