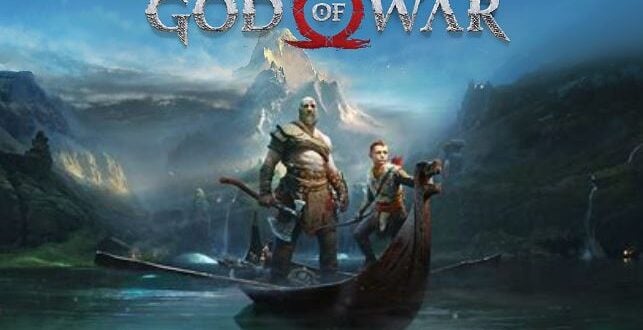 admin August 7, 2020 News Comments Off on The jump from PS4 to PS5 won’t be as dramatic as the one from PS2 to PS3, says Cory Barlog

Cory Barlog, director of God of War for PS4, talks about what the jump to PS5 will be like and the possibilities offered by Sony’s new next-gen console.

Although there are still many PS5 doubts that need to be resolved (especially price and launch date), we are getting closer and closer to the launch of the new next-gen console. Thanks to the event The Future of Video Games, held in June, we already know some of the games that will arrive on PS5 and the studios that are developing them.

And although there are others who have not yet spoken, it is quite obvious that they are already working on their new projects for PS5. We are talking, of course, about Sony Santa Monica, the studio responsible for the God of War saga that in 2018 returned with the fantastic God of War for PS4.

Its director, Cory Barlog, has been on the Animal Talking program celebrated by screenwriter Gary Whitta (an online program that takes place within Animal Crossing: New Horizons ), where he has spoken about how the studio has prepared for the use of the new technology offered by PlayStation 5. On that same show, by the way, there was also Ashley Johnson, Laura Bailey, and Shannon Woodward, voices of Ellie, Abby, and Dina in The Last of Us Part II.

Cory was particularly excited about the possibilities of the PS5 SSD, as “they have gone too far to hide any kind of load time in this series .” It refers, of course, to that uncut sequence shot with which God of war develops. So without a doubt, this feature is going to be key in a hypothetical and more than likely God of War 2 for PS5.

He also said that he thinks there are really cool things that they are going to be able to do and that the jump from PS4 to PS5 will not be as dramatic as the transition from PS2 to PS3 was. ” It seems that this generation is going to be a little different, we have a good base of understanding, so the transition between generations is no longer going to be a huge leap of faith, ” explained Barlog during the program.

I was born to Play games. I related to Tokyo, Japan. Playing on Nintendo Switch is my hobby. Playing games is in my blood
Previous Fortnite filters nearly 40 new types of fish that would come to the game in the future
Next “Doomed to repeat it”: possible teasers of the next Call of Duty have started appearing in Warzone