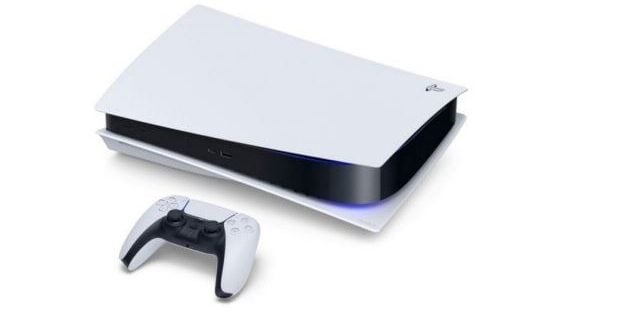 667 GB should be enough for everyone: Sony sees no problem with PlayStation 5 storage

admin November 19, 2020 News Comments Off on 667 GB should be enough for everyone: Sony sees no problem with PlayStation 5 storage

As you know, the PlayStation 5 reserves approximately 20% of the internal 825 GB SSD for the operating system, leaving users with 667 GB. In general, this is not such a big problem, but some observers worry that with the trend of increasing the size of games in the future, they may not have enough such capacity, especially since the PS5 does not currently support internal memory expansion.

For example, the freshly released shooter Call of Duty: Black Ops Cold War already occupies a fifth of the available space on the PS5, while NBA 2K21 and Marvel’s Spider-Man: Miles Morales – Ultimate Edition each require more than 100 GB of disk space.

However, according to PlayStation head Jim Ryan, the company has not yet heard of massive complaints about the available space on the new console’s SSD. Sony will follow the feedback from the owners of the system but believes there should be no problems.

He noted that the company has conducted a thorough analysis of the player’s hard drive usage on the PlayStation 4 and is convinced that the PS5’s internal memory should be sufficient.

Almost the same thing earlier said Microsoft on the SSD in the Xbox the Series the S. The company believes that 364GB will be enough for the average gamer.

I was born to Play games. I related to Tokyo, Japan. Playing on Nintendo Switch is my hobby. Playing games is in my blood
Previous Things you didn’t know your new PS5 could do
Next The latest update of Animal Crossing: New Horizons seems to have partially restricted time travel