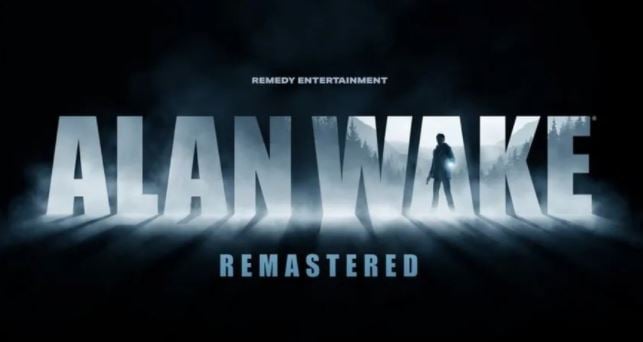 Remedy Entertainment’s Alan Wake Remastered announced the other day is the harbinger of a full-fledged sequel, which will also be released with the support of Epic Games.

This was stated by GamesBeat journalist Jeff Grubb during the latest Giant Bomb podcast, echoing his earlier words. An insider claims that the Finnish studio is already working on a full-fledged sequel.

“They are planning a sequel to Alan Wake. That’s what I said before … They [Remedy] are working with Epic Games on Alan Wake 2, or at least they are in preparation for it. So will it turn out to be?” into something concrete and real? I hope. I think so. I doubt that everything will go downhill.

Remedy is very busy. They’re very busy, so we’ll have to wait and see if this translates into something anytime soon or not. But yes, Alan Wake: Remastered is what they call the return of Alan Wake. They say, “Hey, this is one of our key franchises, we want people to remember it.”

This is partly supported by a statement made in relation to an agreement between Remedy and Epic Games, which said that the studio will release a multiplatform AAA title and another smaller game under the same franchise with financial support from the publisher. Considering that one of them ended up being Alan Wake: Remastered, logic dictates that another project will be associated with Alan Wake.

In addition, Remedy itself announced recently that their major Epic Games title has already entered a full production phase.

Alan Wake is a psychological action thriller originally released in 2010 as an Xbox 360 exclusive and two years later on PC. The game featured a bestselling author trying to solve the mystery of his wife’s disappearance while reliving events from his last book, which he does not remember writing.

The enhanced re-release of the game is coming to PlayStation 5, PlayStation 4, Xbox Series X | S, Xbox One, and PC in the Epic Games Store on October 5th.

Related Topics:Alan Wake Remastered
Up Next 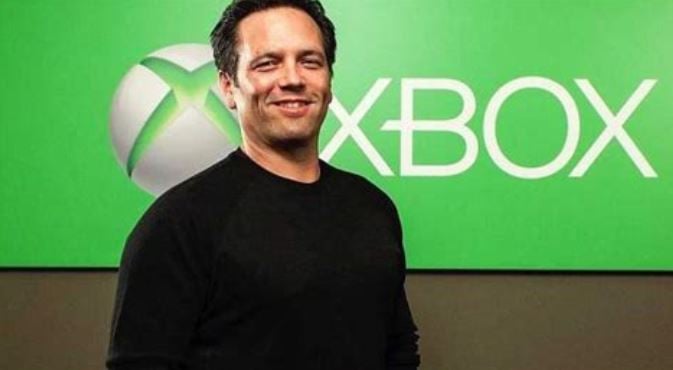 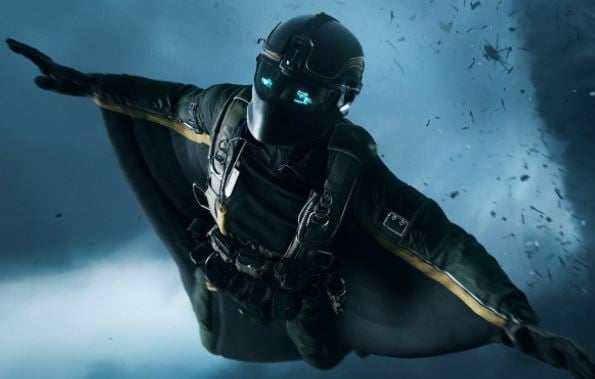 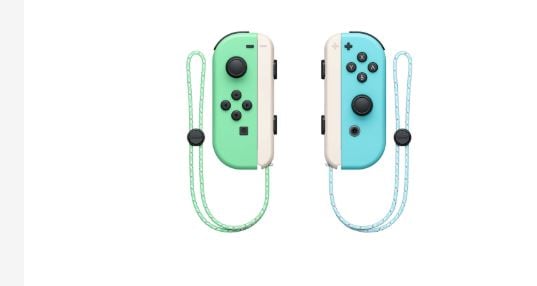