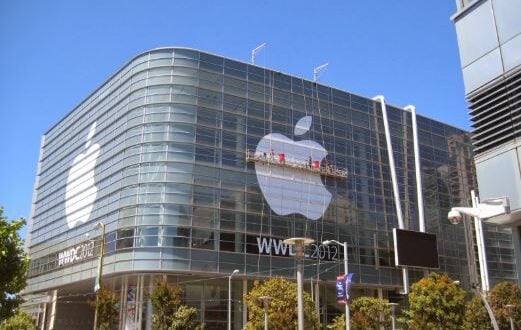 Apple cuts revenue for developers in France, Italy and the UK due to tax on “big technology”

admin September 2, 2020 News Comments Off on Apple cuts revenue for developers in France, Italy and the UK due to tax on “big technology”

Apple has changed the rules for calculating revenue for developers who release their applications in the App Store in several countries. The reason for this was changed in the tax legislation of these states.

Contributor revenue will be adjusted to reflect the revised value-added tax rate, and App Store prices will be increased (excluding subscription services). This will affect the following countries:

The revenue of developers from a number of European countries will also be adjusted, but prices in the App Store will not be raised.

Thus, the 70% share that iOS developers receive will be calculated not from 100% of revenue, but from 77% in France, 78% in the UK, and 75% in Italy. As for Germany, Apple has promised to return the difference to consumers.

I was born to Play games. I related to Tokyo, Japan. Playing on Nintendo Switch is my hobby. Playing games is in my blood
Previous Unreal Engine taught to combine dynamic resolution and DLSS
Next Super Mario-themed furniture is on the way to Animal Crossing: New Horizons