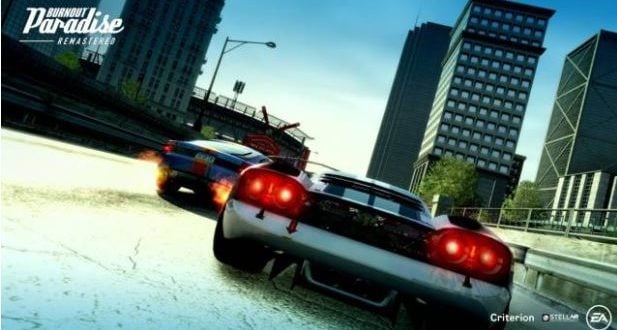 Burnout Paradise- Remastered will run on Nintendo Switch at 60 FPS

Burnout Paradise- Remastered was announced yesterday during the Nintendo Direct Mini. No doubt, it was a great announcement.

The Electronic Arts arcade driving saga by Criterion Games is heading to the Nintendo’s hybrid console in 2020 with a version based on the remaster released in 2018 for PS4, Xbox One, and PC. It is now confirmed that it will run at 60 FPS.

According to the publisher’s statement, Burnout Paradise Remastered will show its open-world at 60 frames per second, high-resolution textures, improved controls and all the DLC that were added gradually in the original video game, which dates back to 2008 on the systems. from the previous generation. Thus, this edition of the game will come incorporated with The Cops and Robbers pack, Legendary Cars, Burnout Bikes, Big Surf Island; although as we play we will unlock more content. In total, eight packs of the Year of Paradise edition.

Burnout Paradise will feature a multi-player on Nintendo Switch. According to the official note, the online multiplayer mode will be intact to be able to compete in races and challenges with up to 8 players; There will also be local multiplayer with a single console.

The port, which is run by Stellar Entertainment, thus puts the name of Burnout back on Nintendo consoles, a circumstance that did not happen for 18 years, when Burnout 2: Point of Impact was released on GameCube. Regarding the developer, it is a study based in the UK with veterans on the license and former developers of Criterion Games. Although there is no specific date, EA ensures that we can play Burnout Paradise Remastered on Switch in 2020.

I was born to Play games. I related to Tokyo, Japan. Playing on Nintendo Switch is my hobby. Playing games is in my blood
Previous Star Wars Episode I: Racer will feature LAN multiplayer on Nintendo Switch
Next Hiroshi Masuoka, Voice actor for Master Roshi has died 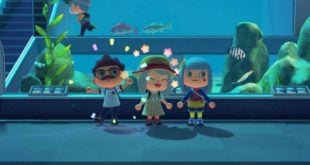 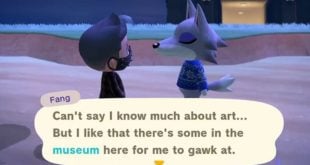 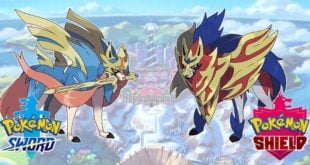 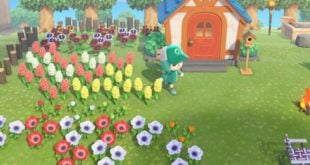 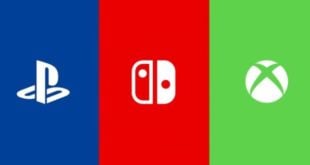