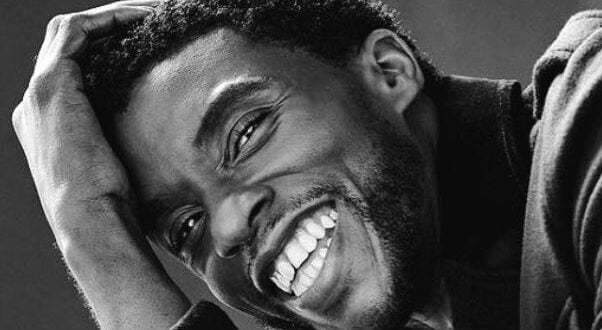 Chadwick Boseman died Friday at the age of 43, according to the Associated Press. The actor, who starred in Marvel’s Black Panther and Netflix’s Da 5 Bloods, was diagnosed with stage 3 colon cancer in 2016.

Before he was cast as the Marvel Studios superhero, Boseman’s career first exploded with his portrayals of Black American icons Jackie Robinson (in 2013’s “42”) and James Brown (in 2014’s “Get on Up”).

“It is with immeasurable grief that we confirm the passing of Chadwick Boseman,” said a statement posted to his Twitter feed. “It was the honor of his life to bring King T’Challa to life in ‘Black Panther.’”

Tributes from fans and from peers in Hollywood and beyond poured in Friday night. “A deeply gifted man is gone too soon,” Mark Hamill tweeted. “His memory will blaze on fiercely… from here to eternity.” Wrote actor Mike Colter, “You were a king on and off-screen.”

“Your legacy will live on forever,” Marvel Studios tweeted. DC Comics also shared a tribute: “To a hero who transcends universes. Wakanda Forever.”

I was born to Play games. I related to Tokyo, Japan. Playing on Nintendo Switch is my hobby. Playing games is in my blood
Previous Apple Removes Epic Games Account From App Store – Will Not Affect Unreal Engine Support
Next Analysts: NVIDIA supplies 80% of video cards in the global market 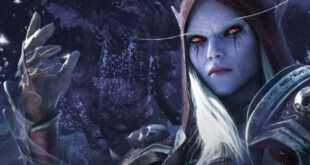 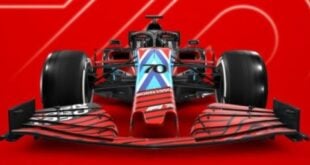 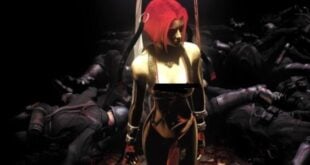 Publisher Ziggurat Interactive, which acquired the rights to BloodRayne in June 2020, announced the release … 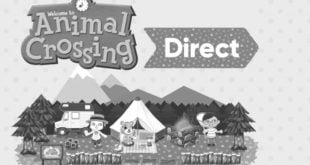 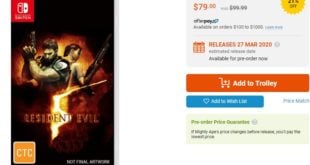