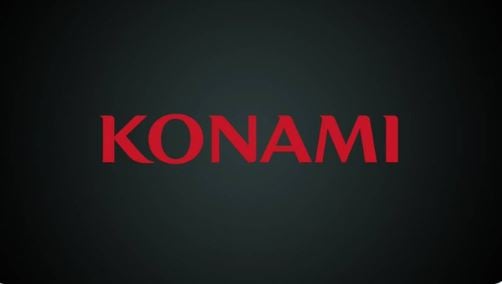 A collection of passionate Sony fans have apparently started wanting Sony to respond to Microsoft’s recent purchase of Zenimax (and therefore Bethesda) by buying Konami. The initiative is apparently a popular enough idea that “Konami” is currently trending on Twitter at 16,300 tweets, though there’s no telling if Sony will respond to it.

Konami has some of the most iconic video game IPs in history under its belt, including the likes of Metal Gear Solid, Castlevania, and of course, Silent Hill. There had been rumors in the past that Sony was going to acquire Konami’s IP, but nothing ever materialized. It seems like an unlikely development at this point, but that doesn’t mean Sony won’t get some exclusive Konami deals in the future.

Sony is one of the big giants in Asia, and even across the world, not just being a producer of video games but also other entertainment such as movies and more. They even stood up against Disney in a dispute over who owned the rights to Spider-Man and who would get more money from it.

However, that doesn’t mean that they can buy Konami, despite what Sony fans would want. Konami is also an entertainment giant, with a net worth of $34.2 billion. And Sony likely wouldn’t make such an enormous purpose without good reason, which rabid Sony fans are not.

But at the same time, there is hope for them. Rumors have gone around recently that Sony and Konami are currently in talks to try and revive Silent Hill as a Playstation 5 exclusive, which could give players some hope after Silent Hills was canceled due to Hideo Kojima falling out with Konami.

It’s just a rumor though, so we should probably take it with a grain of salt. While it would be the dream of many Sony fans to get all of the classic Konami games back into Triple-A projects, such a thing is likely a pipe dream that we’ll have to, unfortunately, deal with, no matter how many retweets it gets.

I was born to Play games. I related to Tokyo, Japan. Playing on Nintendo Switch is my hobby. Playing games is in my blood
Previous Microsoft introduced a gamepad for the Xbox Series and PC in blue and a battery for its controllers
Next The remaster of Marvel’s Spider-Man for PS5 will not allow you to transfer saves from the original