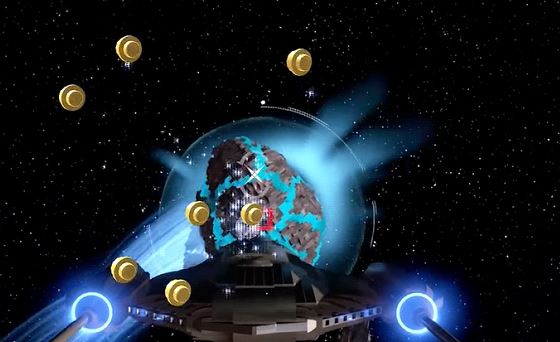 There are around 400+ characters in Lego Star Wars: The Skywalker Saga and each character is categorized in a class. There are 9 classes in total so you have to level up the characters by leveling up the classes. Each class has a different skill tree which gives you different advantages and upgrades. But how to level them up quickly is the main question here, so we are going to guide you on how can you level up your upgrades faster in the game.

So, there are basically two essential requirements for the upgrades.

Now you can get studs throughout the game anywhere just by breaking or shooting structures around and killing enemies as well. But there is a lot faster way to farm the studs in the game which we are going to tell you right now.

For farming studs, you need to have upgrades on studs which you can look through the Extras. There are about 5 studs upgrades that basically multiply the studs that you get but don’t need to worry if you haven’t these upgrades. Just go to Episode 4: A New Hope and start at the level “Stay on Target”. Choose Free Play and begin the mission.

Now in this mission without the upgrade, you get at least 100,000 studs without the bonuses. What you have to do is just fly in a ship and shoot the enemies just by holding your trigger button. One more thing you have to do is there will be structures on the map also make sure to break them and you get extra Studs and the stage takes like 90 secs to 3 minutes. Which is not bad if you get hundreds of thousands of Studs. You can replay this, again and again, to farm your studs without the upgrades and once you have enough studs make sure to get the studs upgrades because it will increase the number of studs that you normally get.

Now Kryber Bricks, on the other hand, you cannot farm them because you will get those while completing story missions and Star Wars episodes but there is an easy way to get them. But before you get them you actually need a spaceship of your own so, if you don’t have one you can get it by entering a cheat code from the menu. Go to the menu and select Enter Code and enter the 7 characters long cheat for the spaceship.

These are the two available cheats for the spaceships you can get both of these for the Kryber Bricks collection task.

Now once you have it you need to go out into space on any planet. Every time you’re entering a new planet while in space, there is actually going to be a meteor on every single planet that is just floating around and you can actually track it with a little blue marker on your screen as well.

Once you have enough Kryber Bricks and Studs you can easily level up the upgrades of classes. Leveling up the skill tree will increase the percentage of the particular class.

Lego Star Wars: The Skywalker Saga: How do I Unlock R2-R9?