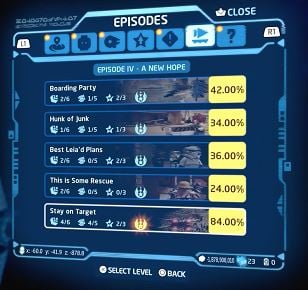 In LEGO Star Wars: The Skywalker Saga, the currency of the game is a stud which you get almost everywhere in the game. You can get it along the path and you can even collect it by breaking the items. You need studs for buying new characters as well as doing some upgrades. So basically, studs are the item that you want to get as many as you can in the game to open more content in the game.

In this guide, we tell you how you can get more studs quickly and early in the game.

Early in the game, you won’t be able to upgrade the studs multiplier because it requires more than studs that will be available to you in Episode IV but what you can do is get an upgrade that will collect studs from a distance. The main upgrade that you want to do is the Attract Studs upgrade which is a core upgrade that will attract the studs from a distance so you don’t have to go near the to collect them. This will help you collect more studs. You do need to acquire the first level of Speedy Sprint, Fast Build, Counter Cash, and Extra Health in order to get this perk. This upgrade will require 10,000 Studs and 5 Kyber Bricks which you get by completing the challenge level and you can find one Kyber Brick in every space on the planet.

The main upgrades that will increase your studs gathering will be studs multiplier perks. You can look at these upgrades in the Extras section. The very first 5 perks will be the studs multiplier. Now you need certain items in order to get these perks. The first item would be studs, the other one will be Datacard.

Datacard is a collectible item and it can be found in different episodes of Star Wars. The first Datacard that you can get is in Episode 4: A New Hope. You can get the Datacard at an early level when you are on planet Tatooine go to Judland Wastes and there’ll be a wall behind the Ben Kenobi’s house. So, you can’t get even the first studs multiplier until episode 4.

There are about 5 studs upgrades that basically multiply the studs that you get but don’t need to worry if you haven’t these upgrades. Just go to Episode 4: A New Hope and start at the level “Stay on Target”. Choose Free Play and begin the mission.

Now in this mission without the upgrade, you get at least 100,000 studs without the bonuses. What you have to do is just fly in a ship and shoot the enemies just by holding your trigger button. One more thing you have to do is there will be structures on the map also make sure to break them and you get extra Studs and the stage takes like 90 secs to 3 minutes.

The items that you need to get the Studs Multiplier perks are the following.

The first three multiplier perks can be upgraded easily as they don’t require that many studs but the studs x8 and studs x10 require a large number of studs. You don’t have to rush to upgrade them early, when you get to Episode IX (Rise of the Skywalker), on the very first level you have to fly a ship and destroy TIE fighters. This level gives the most studs than any other level in the game. Focus on hitting the pipes and with the studs upgrades that you did, you will get a huge amount at the end of the level. After completing this level you’ll unlock free play and you can play this again and again. Play this level to farm the studs and upgrade the remaining Studs multiplier perks to get the max number of studs.

These are all the upgrades that you want to equip to get the most studs in the game. 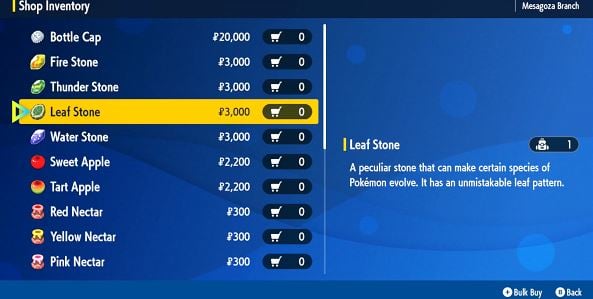