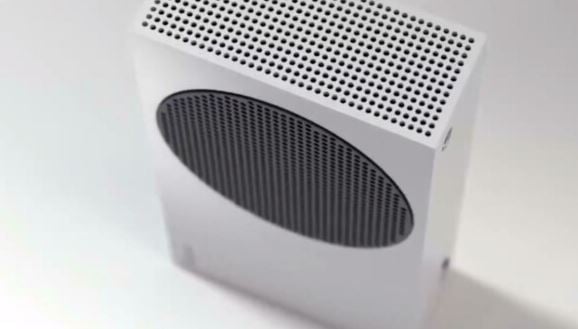 admin September 19, 2020 News Comments Off on Microsoft clarified that some games from the Xbox 360 and the first Xbox will run on the Series S at 1440p

On September 19, the technical division of Eurogamer explained in more detail how exactly the backward compatibility of games in the Xbox Series S will work — in the” younger version ” of the new generation console from Microsoft. We chose the main thing from the material.

The Xbox Series X and Series S will go on sale worldwide on November 10, and pre-orders for the consoles will start on September 22.

I was born to Play games. I related to Tokyo, Japan. Playing on Nintendo Switch is my hobby. Playing games is in my blood
Previous Jim Ryan believes “reduced spec” hardware like Series S hasn’t had “good results”
Next PS5 Disc Live Images From Different Angles – Along With The Console Components