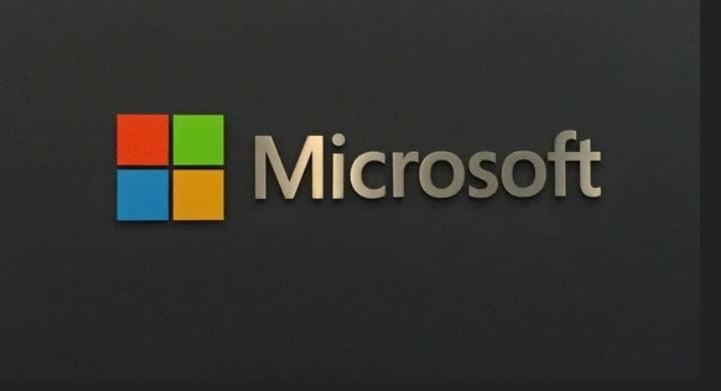 According to the file of arbitration cases, Microsoft and Mojang filed a lawsuit against city LLC in mid-October. The third party is the Federal service for intellectual property, whose representative explained to RBC that in Russia the Minecraft trademark was registered by city back in 2014, but the company did not actively use it.

Just in 2014, Microsoft bought the Mojang Studio responsible for Minecraft for $ 2.5 billion. Now the Corporation cannot register the Minecraft trademark in Russia, as it is owned by city.

As RBC found out, the legal entity “city” was created to register trademarks, and the company offered Microsoft to produce milk drinks under the Minecraft brand — it did not receive a response.

Microsoft, apparently, earlier in 2016, already tried to take the trademark through the consulting company McKinsey. Then she was again offered cooperation, but the Corporation seems to have refused it.

Apparently, now the owners of the Minecraft trademark in Russia are ready to abandon it if they are required to do so in court. The manufacturer learned about the claim only from the RBC material about its filing in court.