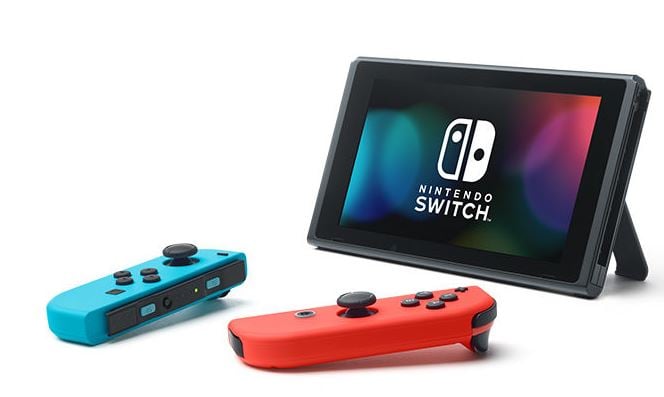 Nintendo made a lot of dreams come through when it announced Super Mario 3D All-Stars a couple of weeks back, confirming that three absolutely beloved classic 3D Mario games were coming to the Switch in crisp HD.

Nintendo Switch and Nintendo Switch Lite may be getting more Nintendo 64 games soon. The discovery comes the way of the latest datamining effort of Super Mario 3D All-Stars, which reveals that not only is the game seemingly running on an N64 emulator but that there are references to other N64 games within these files. What’s even more exciting is that this emulator contains references to various other Nintendo classics, including Perfect Dark and Pokémon Snap.

Thanks to one Twitter user going by DashingIb who dug through the game’s code, there are apparently strings referencing a variety of Nintendo 64 games that are unrelated to Super Mario. The strings specifically reference Kirby 64: The Crystal Shards, Paper Mario 64, Perfect Dark, Mario Tennis, Mario Golf, and Pokemon Snap.

However, it’s nonetheless very exciting, because it suggests that Nintendo has worked first-party emulators built for the Switch, running N64, GameCube, and Wii games.

That means that this could be the floodgate-opening moment that we’ve been waiting for when it comes to ports of classic Nintendo titles for the Switch, whether that’s through the Nintendo Switch Online membership like NES and SNES games, or sold individually through the eShop.

There’s been the sense for a little while now that Nintendo must surely have a plan for the expansion of its retro offering to include at least the Nintendo 64 if not more recent generations. While this could pave the way for that, it also might not emerge for a while yet, in time-honored Nintendo fashion.