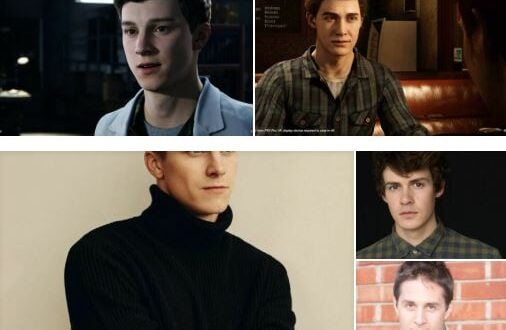 In the official PlayStation blog, Insomniac Games employees talked about the updated version of the 2018 action game, which will be included in the expanded edition of Spider-Man: Miles Morales.

The developers not only improved models and textures but also added ray tracing: now you can see real reflections in the Windows of buildings in the game. In addition, the Studio reworked the weather effects and appearance of the characters.

The biggest change in the attitude of the characters is the new actor who became the “face” of Peter Parker. Instead of John Babnyak, who gave him the appearance in the original, the developers invited Ben Jordan. According to them, he is more suited to the acting of Yuri Lowenthal, who voiced the superhero and worked on motion capture.

The creators of Spider-Man also confirmed that the remaster will fully use the features of the PlayStation 5:

Among other things, Insomniac updated the game’s photo mode, adding features like the ability to place light sources and change costumes while setting up the frame.

Three additional costumes will also appear in the game. So far, the developers have shown only one of them, based on the version from the spider-Man movies with Andrew Garfield.

The release of Spider-Man Remastered will take place on November 12 — the game will only be available to buyers of the Miles Morales Ultimate Edition for PlayStation 5.

I was born to Play games. I related to Tokyo, Japan. Playing on Nintendo Switch is my hobby. Playing games is in my blood
Previous How to dress up for Halloween in Animal Crossing: New Horizons?
Next “It wasn’t a frivolous decision”: marvel’s Spider-Man game Director explains Peter Parker’s face change In remaster