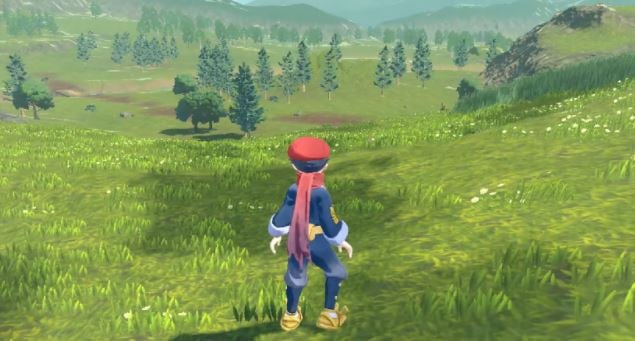 Following the recent release of New Pokémon Snap, developed by Bandai Namco for Nintendo Switch, gamers have been blown away by the game’s technical quality, which is far superior to the mainline titles they’ve released so far for the hybrid console.

Well, this has led some fans to speak out and demand that Game Freak allow Bandai Namco to participate in the development of these main games, as for many, Game Freak does not measure up in aspects such as graphics, thus wasting the full potential of the console.

In addition, others criticized the lack of optimization in Pokémon Legends: Arceus, or at least that seen during the teaser trailer, something that would not be the case with other companies such as Monolith, Atlus, or Square Enix, they say. However, there are some other players who feel that comparing New Pokémon Snap to the Pokémon RPGs is very unfair, with the latter being much bigger.

“Giving the development of a game to a secondary company is just a big favor for us,” one fan wrote. Another exclaimed, “This is generally the reason I have hope for the [Brilliant Diamond & Shining Pearl] remakes.” 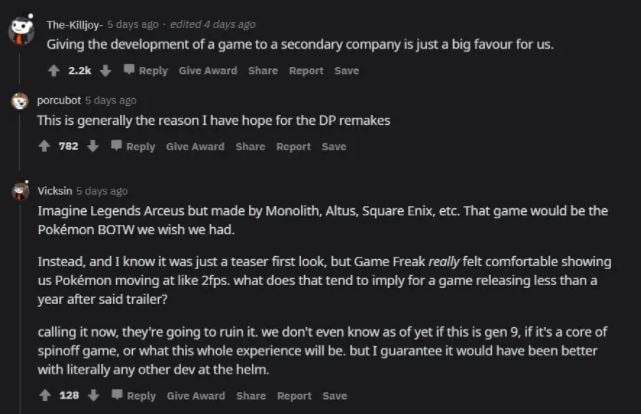 Not every fan was buying the argument though. Several users pointed out that it was unfair to compare New Snap to the mainline RPGs which are much bigger.

“I think Sword & Shield are a** and the product of clearly rushed development. But this is such a stupid comparison to make, when [New Snap] is an on-rails, short, manicured experience versus an RPG with 400 Pokemon in it that can each learn dozen of different moves,” one wrote.

Game Freak may well need to step up its game, increase its team, its resources, or perhaps collaborate with more studios and developers to satisfy fans with higher quality products.

Let us know what you think in the comments!

Related Topics:New Pokémon Snap
Up Next

“There will be a great game, but don’t expect a landmark masterpiece”: Former 343i employee talks about the difficult development of Halo Infinite