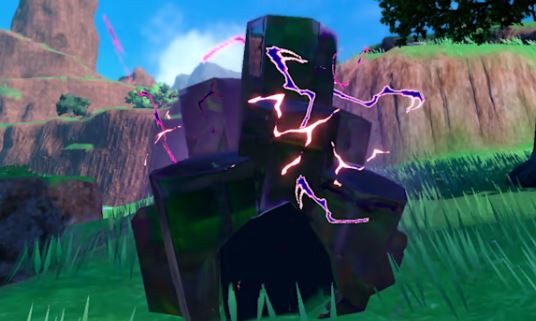 Pokemon Scarlet and Violet have many materials in the game that are used for different purposes. All of these materials can be used in some sort of recipes but one strange material that you’ll get to see is the Bottle Cap. You might be wondering what is the use of Bottle Cap in the Pokemon Game. Well, worry not, in this guide, we’ll tell you where you can buy the Bottle Caps and where you can use the Bottle Caps.

Now, once you’ve made the purchase of Bottle Cap from Delibird Shop, you can now start looking for the NPC that will accept these goods.

Use of Bottle Caps

The description of the Bottle Cap made it clear that it can be given to an NPC and you’d be able to get something from him/her. Now, players would know that the Pokemon World is not small and there are many NPCs in the game so we wouldn’t let you interact with all of the NPCs in the world. The NPC that you looking for is in the North part of the Pokemon World in the town named Montenevera.

Montenevera is in the Snow part of the map and you can travel there on your mount or if you’ve already visited the town then you can just fly there. Once you’ve made it to Monetenevera, there’ll be an NPC in a jacket with a White Pokemon near the fast travel point of the city. You need to interact with the NPC and it will tell you that he can Hyper Train your Pokemons in exchange for Bottle Caps.

Now, Hyper Train is very useful because you can increase the stats of your Pokemon by Hyper Training them. Interacting with the NPC and accepting the Hyper Training of your Pokemon will open a menu where you need to select one of the Pokemons that you have. Select the Pokemon and then it’ll ask you what Bottle Cap you want to use. Select the Bottle Caps that you have and then you’ll get to select the stats you want to increase for your Pokemon. Keep in mind that one Bottle Cap only increases one stat so every stat that you select will cost you one bottle cap. If you run out of the Bottle Caps then you won’t be able to select further stats and you just have to select the last option in the menu which is “Start the Training!”.

It’ll increase the selected stats of your Pokemon and you can see the increased stats by opening the main menu.

Pokemon Scarlet and Violet: How to Catch Charcadet and Evolve into Ceruledge

Pokemon Scarlet and Violet: How to Complete Artazon Gym Test 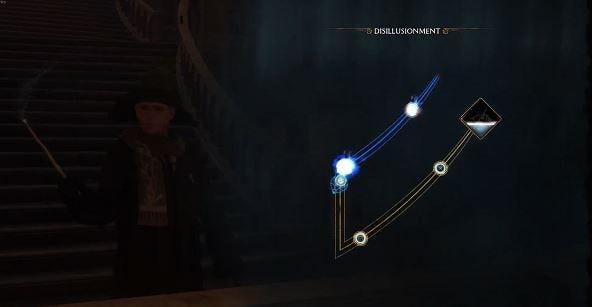 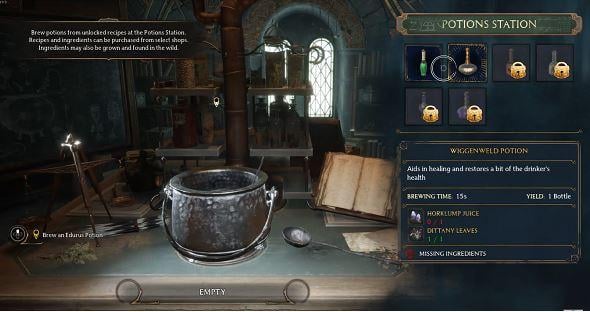