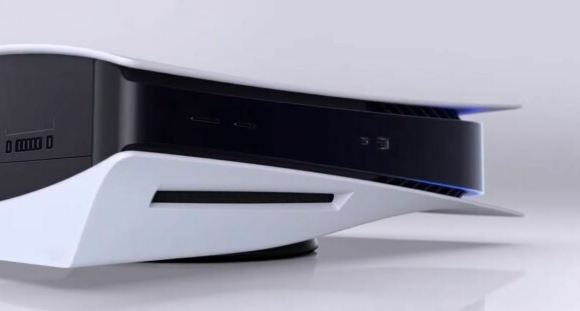 PS5 is a breakthrough and brings improved functions compared to PS4, according to the Nekcom studio

admin January 5, 2021 News Comments Off on PS5 is a breakthrough and brings improved functions compared to PS4, according to the Nekcom studio

Nekcom is a Chinese studio that is developing Dying 1983, a puzzle title for PS5 that will arrive in the coming months.

The arrival of PS5 has been a great technical advance for the PlayStation family, not only because of the clear technical improvements but also because of the facilities that the SSD provides for the development of new video games. Many voices in the industry have praised these improvements, such as the Chinese nekcom studio

You may not be aware of this studio, which is developing the horror puzzle game Dying 1983, which will arrive on PS5 in the first months of 2021. Nekcom has spoken about the improvements of PS5 compared to its predecessor PS4, in an interview, praising the SSD and the facilities provided by the new Sony console.

“Compared to the previous generation console, the PS5 performance is significantly better; in addition, it also brings a lot of improved functions. This is not only for the best resolution, but also for the details, the realistic rendering, smooth FPS, 3D audio for precise positioning, and soon, all these level functions will bring a better experience to players in images, audio, and gameplay,” explained NEKCOM CEO Luo Xiangyu.

Nekcom has also talked about the spectacular technical demo of the Unreal Engine 5 that we could see a few months ago, indicating that he is surprised by the realistic lighting and shading effects that could be seen in that presentation.

“I remember the incredible technical demo of Unreal Engine 5 on PS5 half a year ago; I still feel surprised when I remember that presentation. E virtual geometry system N, for example, really shows what the next generation is all about and how new technology could affect the workflow and design approach of game development, and break with current traditional boundaries. Sophisticated hardware design, combined with software enhancements, is at the core of the next generation.”

This small Chinese studio is working on Dying 1983, a puzzle-themed horror game that will be exclusive to PS5 in the first months of 2021, although it will also arrive on Nintendo Switch, Xbox, and PC later.

I was born to Play games. I related to Tokyo, Japan. Playing on Nintendo Switch is my hobby. Playing games is in my blood
Previous The next Super Smash Bros. Ultimate Fighter could be a Bandai Namco character
Next The Medium releases new 15-minute gameplay showing off its mechanics and technical section