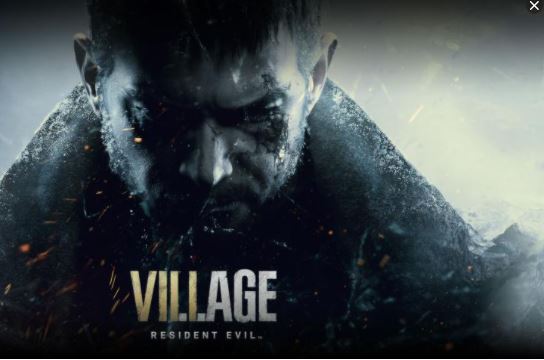 The release of Resident Evil Village is now imminent: on May 7, fans of Capcom’s long-running survival horror franchise will be able to immerse themselves, weapon in hand, in the new Ethan Winters adventure on old-gen consoles, next-gen, Google Stadia, and PC.

Day one of the new installment in the successful franchise has already been broken, so beware of spoilers, especially on social networks and video sharing platforms such as YouTube etc.

For the most curious fans we would like to point out that in the last few hours a new leak has been circulating on the net that reveals the duration of the game, a rather “hot” issue especially after the not particularly extended longevity of Resident Evil 7, the previous chapter and the debut of Ethan and Mia Winters.

Recall also that the duration of the demo has been extended: we go from the limited initial availability, lasting 24 hours, to a substantial extension of the period in which you can take advantage of the demo version.

Now, according to a report, we learn that Resident Evil Village has run the risk of not seeing the light of day on PS4 and Xbox One, the old-gen platforms of Sony and Microsoft.

Probably alerted by what happened with Cyberpunk 2077, CD Projekt’s RPG shooter that caused quite a stir due to its unsatisfactory performance on old-gen consoles, Capcom decided to take its time to make sure everything worked properly.

The game actually performs well on both generations, with more than satisfactory visuals (despite the inevitable technical gap) that stand up to scrutiny.

Tsuyoshi Kanda, the producer of Resident Evil Village, talked about Capcom’s strategy regarding the cross-gen release of the new installment of the franchise as follows:

“We developed Resident Evil Village with the intention of releasing it exclusively on next-generation consoles, but at the same time, we wanted to make it accessible to a large number of players.

In order to make sure we got it right and delivered a great experience on older consoles, we did a lot of testing and optimization.

At the end of this process, we were able to deliver a high-quality product even on old-gen hardware.

If this had not been possible, we would not have released the game on the old consoles.

Kanda’s words testify to Capcom’s considerable commitment to ensuring a worthwhile experience for the many gamers still without (given their unavailability) PS5 and Xbox Series X|S.

This is a noteworthy strategy, probably aimed at avoiding in any way the repetition of thorny events like the one, already mentioned, of Cyberpunk 2077, which led Sony to remove the game from the PlayStation Store and to start a dispute with CD Projekt Red.

The assurance of Resident Evil Village’s strong performance was recently demonstrated in a video comparison between PS4, PS4 Pro and PS5, highlighting the excellent results on each of Sony’s three consoles.

It’s worth noting that, thanks to the new generation hardware architecture, the latest console from the Japanese giant has seen some truly astounding loading times, especially when compared to those of the old-gen consoles.

If you’re looking to make some space on your hard drives in the run-up to May 7th, the dimensions of the title have already been revealed for both PS4 and PS5.

Microtransactions have been added to DOOM Eternal. Developers previously claimed there would be none 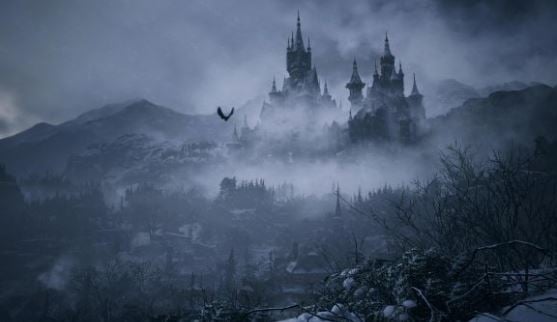 We tell you how to unlock the Resident Evil 8 Village Difficulty of Shadows on PC, PS5, PS4, and Xbox and we will help you overcome it without hardships.

The Shadow Village difficulty level is the final challenge you will have to face in Resident Evil 8 Village. In this section of our complete guide, we tell you how to unlock it and help you overcome this challenging game mode. Equip your best weapons and follow our advice to avoid problems when it comes to surviving enemies that will be more dangerous than ever.

To be able to play in this mode you must complete the game for the first time on any difficulty level, although if you have the Deluxe Edition of Resident Evil 8 Village you will have it unlocked from the beginning.

The first thing to keep in mind when approaching this mode is that enemy attacks do a lot of damage, resources are not so easily found and any threat can kill you in the blink of an eye. But fear not; we help you survive.

Play with infinite ammunition: unlike anything seen in other installments in the series, Resident Evil 8 Village is generous when it comes to New Game Plus. Without going any further, if you load the file of a completed game you can start a new one in another difficulty mode taking advantage of the improvements and unlocked extras. Of course, infinite ammo cannot be lacking in your best weapon.

Learn to block and push: good defense is as important as the best of attacks. With the L2 trigger (PS5, PS4) and LT (Xbox), you can block the attacks of almost every enemy in the game. In addition, if you press the button again immediately, you will make an effective counterattack that will make your opponent go back. It is vitally important that you master this movement when entering a fight.

Fight Only If Necessary – There are enemies you can run from as you don’t have to kill all of them. Taking into account that they are very dangerous and that you do not have too much ammunition, the smartest thing is to fight only when strictly necessary. In addition, it is not advisable to extend your stay excessively in some areas of the game, so we advise you to follow our step-by-step guide so as not to get stuck at any time.

Forget about treasures: the main objective of completing this mode is exactly that, to complete it. So don’t be obsessed with looking for treasures, or exploring too much. The closer you get to the main objective, the closer you will be to overcome the challenge and the fewer enemies you will encounter on your way. Focus on getting only the key items you need to advance.

Reserve the best weapons for the final bosses: it is obvious, but it does not hurt to remember. If you’re not going to play with infinite ammo or are brave enough to play in this mode from the start (if you have access), once you have powerful weapons like the GM 79 grenade launcher and the M1851 Wolfsbane revolver, don’t waste your ammo fighting against normal enemies; save it for boss battles at the end of the game.

Make medicines: in other difficulty levels it is more advisable to create mountains of ammunition, but in Shadow Village, it is better to bet on storing medicines. The reason is due to the damage inflicted by enemies; a single hit will bring you to the brink of death, so don’t take a second to heal your wounds.

Watch out for Lady Dimitrescu: as you well know, the imposing woman is chasing you as you explore the castle. In other difficulty modes, she can withstand several of his attacks, but in Shadow Village, she is a deadly foe; learn to avoid it with our tips to escape from Lady Dimitrescu . 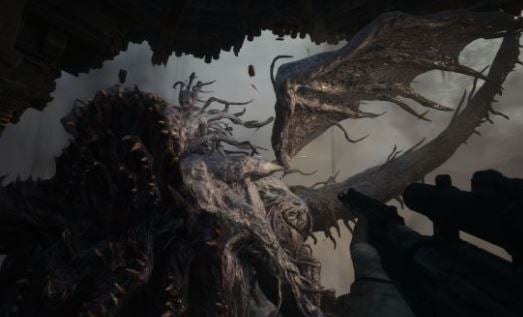 We tell you how to escape from Lady Dimitrescu in Resident Evil 8 Village on PC, PS5, PS4, and Xbox. Tricks, tips, and strategies to survive.

Lady Dimitrescu is one of the most charismatic characters in Resident Evil 8 Village. She lives in her castle with her daughters Bela, Cassandra, and Daniela, she is not willing to let Ethan Winters take all the treasures from her home and she will do the impossible to finish him off. If its imposing appearance terrifies you, in this section of our guide we help you with the best tips so that you can escape from it without any problem.

Tips for escaping from Lady Dimitrescu

Lady Dimitrescu bears similarities to popular foes like Mr. X and Nemesis. She is the first of Mother Miranda’s four lieutenants and is designed to chase you through various areas of Dimitrescu Castle. We tell you everything you need to know about it.