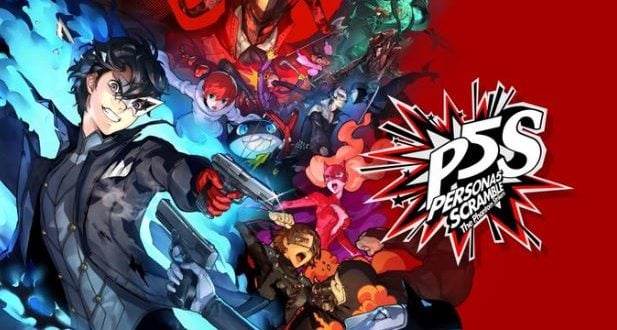 admin August 9, 2020 News Comments Off on Sega decides to release more ports of its games after the success of Persona 4 Golden on Steam

Sega’s plans for porting already released games and multiplatform release of upcoming ones were discussed by the company’s CEO Haruki Satomi and Vice President Koichi Fukazawa at a question-and-answer session with investors.

According to Sega executives, sales of the Steam version of Persona 4 Golden, which was released in June 2020, were much higher than expected. The publisher attributed this to the low price and at the same time high ratings of the game.

Sega took into account the success of the Persona 4 Golden port and will now work more actively on versions of its already released games for Steam and other platforms. In addition, the publisher is negotiating with platformers about the terms of release of its upcoming games. Sega plans to immediately develop PC versions of its titles and expects to release games on multiple platforms simultaneously.

Thanks to the high ratings and low price, sales of Persona 4 Golden were much higher than we expected. Therefore, we will continue to actively work on porting already released games to Steam and other platforms.
We also negotiate with platform holders about upcoming releases and consider the most convenient conditions for the release of each game. For example, we are going to deal with PC versions from the beginning of development and expect multi-platform releases.

In July, Atlus, the developer Studio of the Persona series, reported that Persona 4 Golden attracted 500,000 players in less than a month after its release on Steam. Total sales of the franchise’s games exceeded 13 million copies by the end of July.

I was born to Play games. I related to Tokyo, Japan. Playing on Nintendo Switch is my hobby. Playing games is in my blood
Previous Warner Bros. does not sell the game division, says WarnerMedia CEO Jason Kilar
Next Yoshinori Ono announces resignation from Capcom – he was responsible for the development of the Street Fighter brand