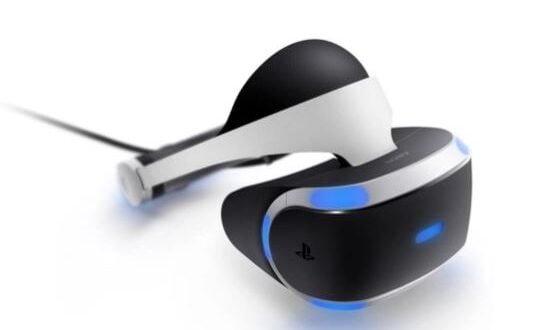 The company did not disclose the details and specifications of the headset, but Hideaki Nishino, vice president of PlayStation, said that the corporation intends to focus, among other things, on new controllers.

One of the innovations is our new VR controller, which will borrow some of the features of DualSense and will be especially ergonomic. This is just one example of the kind of future technology we are developing to realize our vision for a whole new generation of VR gaming.

In addition to controllers, Sony is busy with increasing screen resolutions and viewing angles and improving tracking. Unlike the original PS VR, the second version will connect to the PS5 with just one cable.

Nishino noted that Sony still has a lot of work on the second version of PS VR, so there is no need to wait for the release of the device in 2021. Nevertheless, the developers, he said, have already begun to work on games for the headset.

In an interview with GQ, PlayStation chief Jim Ryan said that Sony is not yet calling the new headset “PS VR 2”. With the second-generation helmet, Ryan says the company has two goals: to catch up with technology that has leaped forward since the first was released and to build on the lessons learned from the release of the original PS VR – in particular, one-wire connectivity.

He also confirmed that devkits of the new headset will be sent to developers soon. However, he did not say anything about the games that will go on sale along with the device, assuring that they will “match” the second version of PS VR.

Jim Ryan said that PlayStation was pleased with the results of the first version of PS VR and expects the second to be successful as well. Details about the device are planned to be revealed later in 2021.

I was born to Play games. I related to Tokyo, Japan. Playing on Nintendo Switch is my hobby. Playing games is in my blood
Previous Gran Turismo 7 delayed to 2022 due to Covid-19, confirms PlayStation CEO
Next Is CD Projekt Red selling stolen data a fake? Experts shed new light on the matter