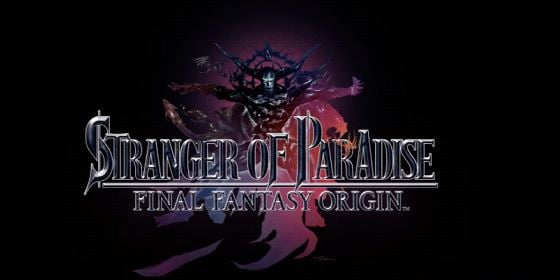 Stranger of Paradise is available on PC, PS4, PS5, Xbox Series X|S, and Xbox One. This is the guide to beat the game, defeat all bosses and find out all the information that you need about Stranger of Paradise: Final Fantasy Origin.

Tips and Tricks to get Started

Stranger of Paradise is a massive RPG and the newest title in the Final Fantasy Saga, you will go through all the systems that were available before plus all the new features that have been added in the game. The games have a hard real-time Boss battles system like Dark souls. So, be ready to try hard and respawn to take your time to defeat the Bosses. The game has a lot of systems like Jobs that you would have to learn and other elements of the game so you can understand and play the game to its fullest. You can use the following tips and tricks to give a boost to your knowledge about Stranger of Paradise that will help you in progressing in the game.

Related Topics:FeaturedStrangers of Paradise: Final Fantasy Origins
Up Next

Elden Ring: How to get Cinquedea Dagger and Dragoncrest Shield Talisman (Ver 1.03)