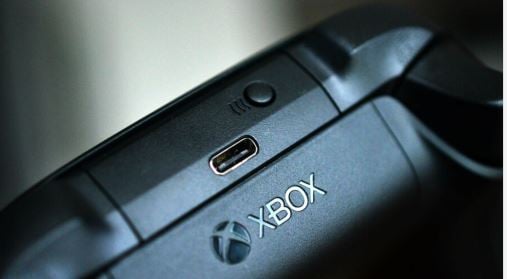 admin October 17, 2020 News Comments Off on The Brazilian division of Xbox fired a new presenter after she started receiving death threats

The situation was described by a Brazilian streamer and blogger named Isadora Basile. It began working with the Xbox regional division in early September 2020.

According to her, immediately after that, she began to receive insults in her address — some users wrote to her that she did not deserve the position, since “she does not play this or that game.” Basile also said that she received messages from strangers with threats of violence and rape.

According to the girl, against the background of constant insults, Microsoft decided to stop working with her to protect her from further serious threats. Basile stressed that she respects the company’s decision and that her love for the brand will remain the same.

In a conversation with The Brazilian portal The Enemy, the girl said that Xbox representatives constantly talked to her, calming and helping to control the situation.

Later, the situation was commented on by the official Xbox Brasil account on Twitter. The division thanked Basile for her contribution to the Xbox News column.

At the same time, they noted that from now on, the only source of news will remain only Xbox Wire — Microsoft’s own publication, which publishes materials about devices and games, as well as information about deposits in Game Pass.

Earlier, the Brazilian Xbox was at the center of a Scandal over the YouTube channel Xbox Mil Grau, which owner was accused of racist statements and harassment. Even the head of Xbox Phil Spencer paid attention to the situation, and after numerous complaints and flash mobs on the YouTube network, he closed the Xbox Mil Grau channel.

I was born to Play games. I related to Tokyo, Japan. Playing on Nintendo Switch is my hobby. Playing games is in my blood
Previous Patch with graphics improvements for The Outer Worlds on Switch will be released on October 21.
Next Ubisoft has confirmed that Watch Dogs Legion will run on the PS5 and Xbox Series X in 4K with 30 fps and raytracing support