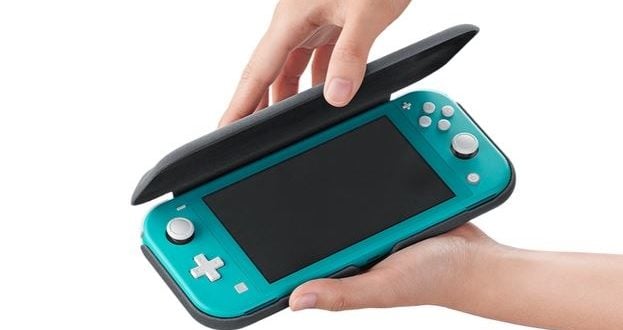 admin December 28, 2019 News Comments Off on The French magazine includes Nintendo switch among the most low-quality products of 2019 due to Joy-Con drift

60 millions de consommateur French magazine published by the National Institute of consumption (INC) and was first printed in the 1970s. The drive behind the magazine was to go in-depth on consumer products, hence the name which translates to 60 Million Consumers. Every December, the national Institute of consumption of France selects the most unreliable products of the year and name them Cacti – awards. In 2019, this unpleasant trophy went to SNCF (state railways of France), FNAC (retailer selling electronics, games and movies) and Nintendo. Nintendo switch’s name is included due to Joy–Con drift.

Joy–Con drift is the name given to an issue some Nintendo Switch owners have experienced with one or both of their detachable controllers. They have found that movement is being detected by their Switch even when they are not touching the thumbstick on a Joy–Con.

In 2019, the “drift” of Switch controllers led to a class action lawsuit against Nintendo. The company did not recognize the existence of the problem, however, according to media reports, in some countries it still began to actively replace and repair devices for free.

I was born to Play games. I related to Tokyo, Japan. Playing on Nintendo Switch is my hobby. Playing games is in my blood
Previous Report says Nintendo spent $46 million on TV advertisement in US
Next Aborigenus is coming to Nintendo switch on January 10