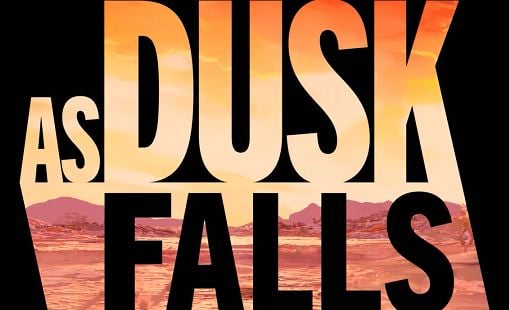 As Dusk Falls is a story mode game in which your choices will build or alter the storyline. You’ll get many choices in the game along with the major choices. Whatever you choose, the story will build upon that choice.

In this guide, we’ll tell you all the endings that you can get in Chapter 1 of As Dusk Falls.

At the end of the chapter, the Holt Brothers will take Michelle hostage no matter what choices you have selected. After that, you’ll get some choices that will decide the ending of chapter 1 for Vince. The endings are the following.

After Tyler has taken Michelle, hostage, Vince will get the option to take Tyler’s Gun. To get the gun, you’ll have to successfully press all the QTEs. After you have taken the gun, you’ll get options.

You want to select the “Shoot” option to get the Pointed Gun at Tyler ending.

After Vince has taken the gun, you’ll need to choose the “Surrender” option. By choosing this option, Tyler will take back the gun from Vince and point it at him. You’ll get this ending.

After Michelle has been taken hostage, Vince will get the option to Attack Tyler. Choose this option and Vince will attack Tyler but you need to fail the QTEs and lose the fight to get the Shots Fired… ending.

If you get fail in stopping Dante’s wife from pressing the Help Button and fail to open the safe, Dante will come upstairs and find the Holt Brothers. Dante will catch Dale and Jay will get the following options.

You need to select the “Escape Via Window” choice to get this ending.

If you get fail to open the safe in time and get caught by Dante, you’ll get this ending.

If you get fail to stop Dante’s wife from pressing the Help Button but manage to open the safe successfully with the code or open it with a crowbar, you’ll get this ending.