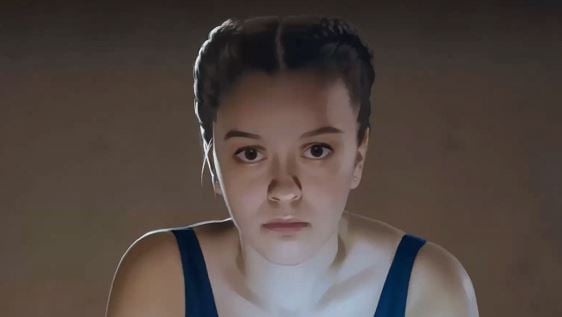 As Dusk Falls is a story mode game in which your choices will build or alter the storyline. You’ll get many choices in the game along with the major choices. Whatever you choose, the story will build upon that choice. You’ll also unlock the achievements as you make the choices.

In this guide, we’ll tell you all the achievements that you can get in Chapter 6 of As Dusk Falls.

The achievements that you can get when Jay and Vanessa come to the National Park are the following.

If you have said goodbye to Vanessa, you’ll come to the National Park alone and you can get the following achievement.

If Jay has escaped to Canada, you can get the following achievements.

If Jay has been arrested, you can get the following achievements.