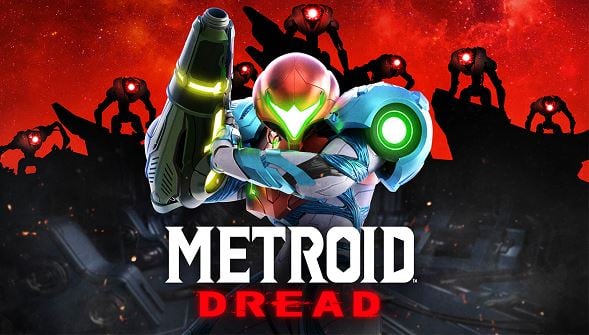 Nintendo sure knows how to throw surprises, don’t they? With the surprise announcement of Metroid Dread during Nintendo’s E3 showcase, everyone is now flooded with memories and nostalgia. The game was originally announced about 19 years ago and the development was assumed to have come to a halt since there was no apparent news from anyone.

But lo and behold, Metroid Dread is alive and on its way to impress (hopefully). Since it is currently available for preorder on the Nintendo website, make sure to equip yourself with some OffGamers Nintendo eShop Cards and be on your way!

Metroid Dread is set to release this year on October 8th for the Nintendo Switch exclusively. As with most Nintendo titles, the game is said to be an exclusive release on Nintendo platforms only. 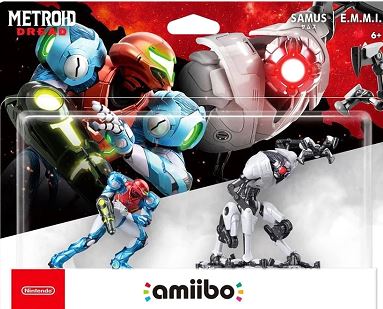 There are two Amiibo being released for preorder with the game featuring Samus and E.M.M.I. which grants you special abilities in the game. This double Amiibo pack is currently available for preorder for $30.

As usual with these Amiibo, they are not a necessary purchase but they do look cool and a little boost never hurt anybody.

What Is Metroid Dread About? 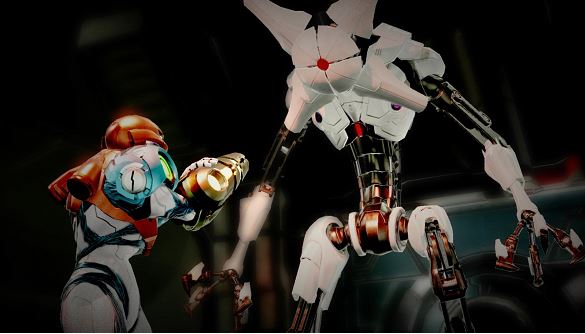 It is the fifth installment in the Metroid series starring Samus Aran as a bounty hunter in her encounters with Metroids. These Metroids are alien species that look sort of like jellyfish hybrids with various forms and functions throughout the game.

The game is a 2D platformer where you get to explore and obtain abilities while unlocking a complicated map and secluded areas. All this while defeating the various enemies and bosses along the way. Does that ring a bell? Well, Metroid makes one-half of the Metroidvania genre, so fans of the genre should make sure to try this game out for a taste of what true Metroidvania games are like.

The game will also be a single-player game with no mention of multiplayer which is standard for the mainline Metroid games. 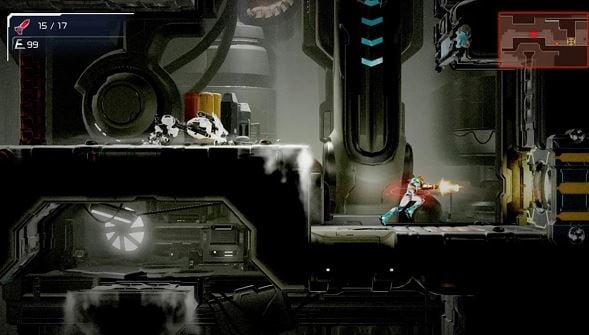 As we all know, the game would be taking place right after Metroid Fusion. As a little recap, Metro Fusion was focused on Samus’ exploration of an infected space station, the same virus which has also infected Samus herself. The only cure to it is Metroid cells. Somehow, her suit becomes infected as well and a clone came out of it which started hunting her throughout the game.

Metroid Dread should serve as a conclusion to the Metroid series in exploring the connection between Samus and Metroids. The game takes place on Planet ZDR as we see Samus being hunted by E.M.M.I. robots sent by the Galactic Federation to capture her. E.M.M.I. stands for Extraplanetary Multiform Mobile Identifiers, and we’ll be referring to them as EMMI for brevity’s sake.

As seen from the trailer, these seven EMMI robots will hunt Samus if she breaches into their patrol areas, one hit from the robot, and Samus is dead. But no worries, Samus has her own counter and flexible maneuvers which she could use to avoid getting hit when timed right. These EMMI robots come in various shapes and sizes as well, which makes for an interesting variety in combat.

Now, with the incorporation of EMMI robots, we are glad that there’s a boost to Samus’ abilities as well. The EMMI are fast and will chase Samus down the moment they detect any movement or sound from her. If players could find a way to navigate around the EMMI soundlessly and stealthily, surpassing the EMMI shouldn’t be a problem. Either that or fight them head-on, I suppose.

With that said, there are also mentions of a Phantom Cloak suit upgrade that could help Samus move around stealthily which looks really cool! This would be of great help when running from those pesky EMMI robots hunting you down.

Of course, this is a Metroid game, so the standard running, jumping, and shooting your way through is inevitable. But there are four new moves and abilities that we’ve noted with Samus:

There’s also a Treehouse Direct where they talk more in-depth about the game:

Do I Need To Play Previous Metroid Games?

No, you don’t. But why not? It would make for a fun experience. Anyways, the Metroid series producer has mentioned that there will be a prologue included in the game. This prologue would help players be brought up to speed with all that has happened throughout the previous games.

Although, the prologue can only bring up the basic points that you’ve missed or forgotten. But this still makes it unnecessary for you to play the previous games. So, ultimately the choice is up to you!

Microsoft signed a letter of intent with Hideo Kojima’s studio

“We gave the studio time and a big budget”: Phil Spencer is confident Avowed will be Obsidian’s best RPG on the Xbox